Mr. Schmelman went to the beach with his team and Students for training as he wants them to become the Army that doesn’t kill.  In this post, we are going to talk about the Plunderer Episode 16 the latest details about the show. Keep in mind that this post might contain the spoilers for the upcoming episodes so you might wanna proceed with caution if you don’t like spoilers. Take a look at our latest news below.

When is Plunderer Episode 16 update?

Plunderer Episode 16 will be released on Thursday, 23 April 2020, at 1:05 AM JST. Note that the time is in Japanese standard time, so you might want to convert it to your local time if you want to get the episode immediately after its release. 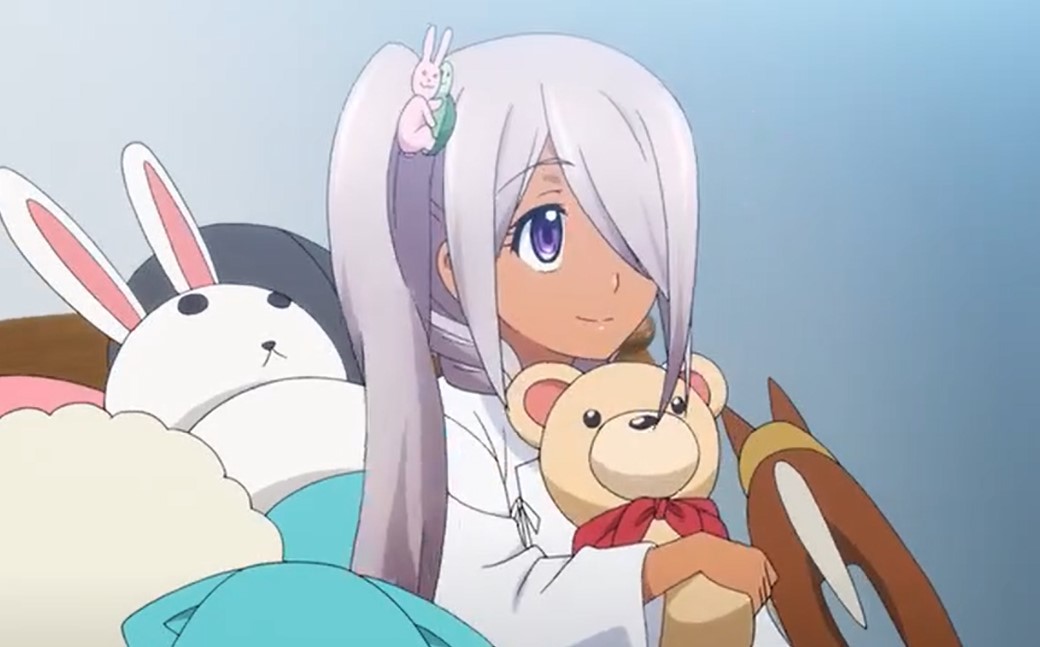 The episode begins when Alexandrov pointing a gun at Jail Murdoch back inside the factory, Jail tries to fight back after realizing that he is fighting His Captain he then reveals his identity to him and they both went together in a group to the neighborhood where residents who were starving try to attack them looking for food and Alexandrov point the gun up and fire it up to scare them away.

The student went to the training ground and started training, Jail aks Alexandrov to train him to become strong so that he can become a hero or defeat him. Mr. Schmelman appears and gives students weapons that are suitable for them in a fight after that Schmelman went to the Lab and had a conservation with Ms. Firenda about protecting the student from the upcoming war and how they will approach it.

The next day the students from all Classes went to the beach for training along with Schmelman, Jail, and Alexandrov Rihito continues with his usual behavior of peeping girls and touching them. Schmelman order all classes to challenge each other in a survival game called army that does not kill were each class carries the flag and protect it without hurting or killing each other, Class A manages to win the game as Rihito leads them to victory after that they praised him and called him a Commander.

Back inside the lab, Schmelman, Alexandrov, and Ms. Firenda discovered that David got killed and Firenda Suggested that they must move forward with Project Ace while Schmelman does not support the idea as children are going to be used as an experiment they might die. If you happen to be curious as to what Plunderer Episode 16 will be bringing us, we have the episode’s preview, and you can check it on the video below.

For now, that is what the preview for Plunderer Episode 16 has revealed. The next episode will be airing on Thursday, so it won’t be long before we see how things will go on from here. In the meantime, you can check other popular anime on our site as we always strive to bring you the latest news to date. As soon as the episode airs, we will also be bringing you updates so make sure to look for new content more frequently.

The news about Manga Isekai Yakkyoku getting tv anime project has garnered the attention of all anime lovers. This news...