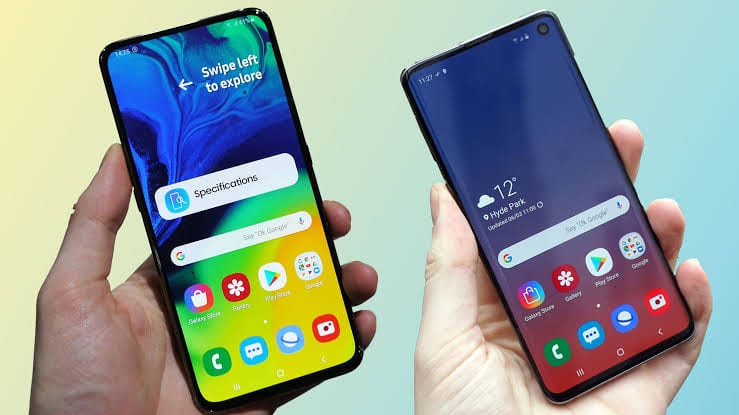 Samsung is ready to release A80 in the upcoming days. According to reports, Galaxy A80 will be released in mid-May around the same time as OnePlus 7 series launch. The Samsung Galaxy A80 has a slider mechanism and a rotating camera. The phone is expected to be released later this month. However, the device will go on sale in June.

The Samsung A80 will be available in three colors. These are— Black, White, and Gold. Now coming to the most important part which is the price of the device. Samsung A80 will cost you Rs 45,000

The phone has a full-screen display without any notch, and it has a triple lens at the back. When you switch to the selfie mode in the camera app, the camera module slides up, and the rear camera rotates 180-degrees from back to the front. Thus, enabling you to click selfies with the rear camera.

One might think that it takes a lot of time to come to the front and go back. However, it hardly takes any time. The entire module is tucked back inside when the camera app is shut, and the camera is reverted to its original position. Samsung has also gone for in-display speakers. This audio technology is becoming more, and in this technology, the display acts as a speaker.

The Samsung A80 has a 6.7-inch Full HD+ Super AMOLED Infinity Display, and it has no notch. The phone is powered by Snapdragon 730G, and it runs Android 9.0 Pie-based One UI. Samsung A80 has an octa-core chipset. It has two cores clocking at 2.2 GHz and six more clockings at 1.7 GHz. The phone has 8GB of RAM and 128GB internal storage. There is no way of expanding memory.

Samsung Galaxy A80 has an ultrasonic fingerprint scanner, and a 3,700mAh battery will power the device. The device has no face unlock.