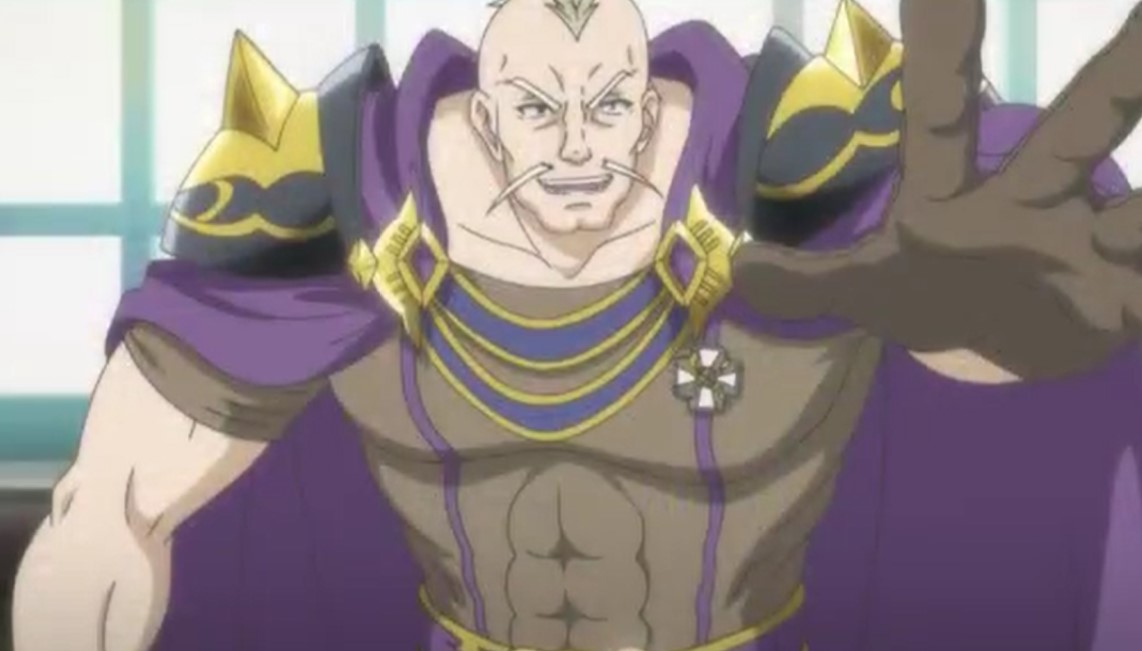 Even though the anime industry has been hit by a storm due to COVID-19 that saw most of the ongoing shows like One Piece, Boruto, and even Pokemon going into a Hiatus. We are still left with some good shows you can enjoy in the meantime. The 8th Son? Are You Kidding Me? is amongst the ongoing anime and has received good popularity as it managed to come up with a good storyline.

In this post, I will be bringing you the latest updates and developments about The 8th Son? Are You Kidding Me? Episode 7 update and previews. This short story tells the story of an old man who was reincarnated in a different world and became the 8th son of a poor noble family. But as you know it, he was also overpowered and possesses the wisdom of an old man.

You can also catch this show by its alternative name as Hachi-nan tte, Sore wa Nai deshou!. For the hardcore fans. With only six weeks of the broadcast so far. The 8th Son? Are You Kidding Me? will have a total of 12 episodes, so we are only left with a few weeks of this anime. Well in the meantime you can enjoy the show, its quite a catch and you would not want to miss all the fun. Take a look at our latest updates below.

The 8th Son? Are You Kidding Me? Episode 7 update

The 8th Son? Are You Kidding Me? Episode 7 will be released on Thursday, 14 May 2020, at 9:00 PM JST. Note that the time is in Japanese standard time, so you might want to convert it to your local time if you want to get the episode immediately after its release. 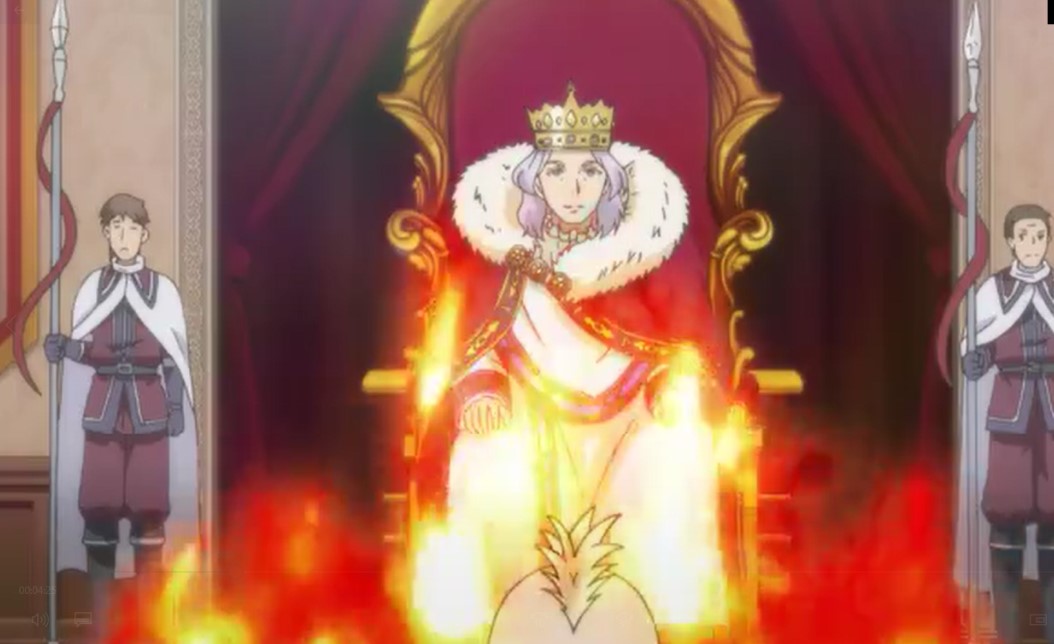 Previously In The 8th Son? Are You Kidding Me? Episode 6

Elise visited Wendelin’s home to know what kind of man is Wendelin meanwhile Wendelin is given an order to slay the dragon in Palkenye Prairie where it is the territory of an ancient dragon, Greigorland. They went in a team of 3 peoples Wendelin, Brantag, and Armstrong to destroy the dragon.

Suzane, Louise, and the Army went out for a battle Elise visits them while they are camping to know where Wendelin is and she discovered that he went to destroy the dragon in the den. Armstrong, Brantag along with Wendelin they reach the dragon’s den Armstrong shouts and the dragon wakes up from its den with a roar.

Armstrong transforms and he wears magic mobile armor that consumes magic power quickly, he started to fight the dragon, taking it down with his strength he orders Wendelin to attack with his powers he manages to take it down and he seals it with his magic. Meanwhile, Elise uses her magic to heal the wounded army with the help of people from her church.

In the morning Wendelin came back to the camp where Elise is he came back with some scars in his face Elise fainted when she sees him after a while she wakes up and Wendelin told her what he has heard about her from the frontline soldier. Armstrong came rushing to Elise and carry while addressing her as his Niece.

The 8th Son? Are You Kidding Me? Episode 7 Preview

That’s all the updates we have, for now, keep in mind that as soon as a new episode is dropped we will be bringing you more updates. So stay tuned and make sure you visit again for the latest anime news and updates. Not many Animes are left ongoing because of COVID-19 so most of them are doing a rewatch until they can announce how they will continue where they left off. But even amongst shows that are still ongoing, we have some that are worth trying like this one.