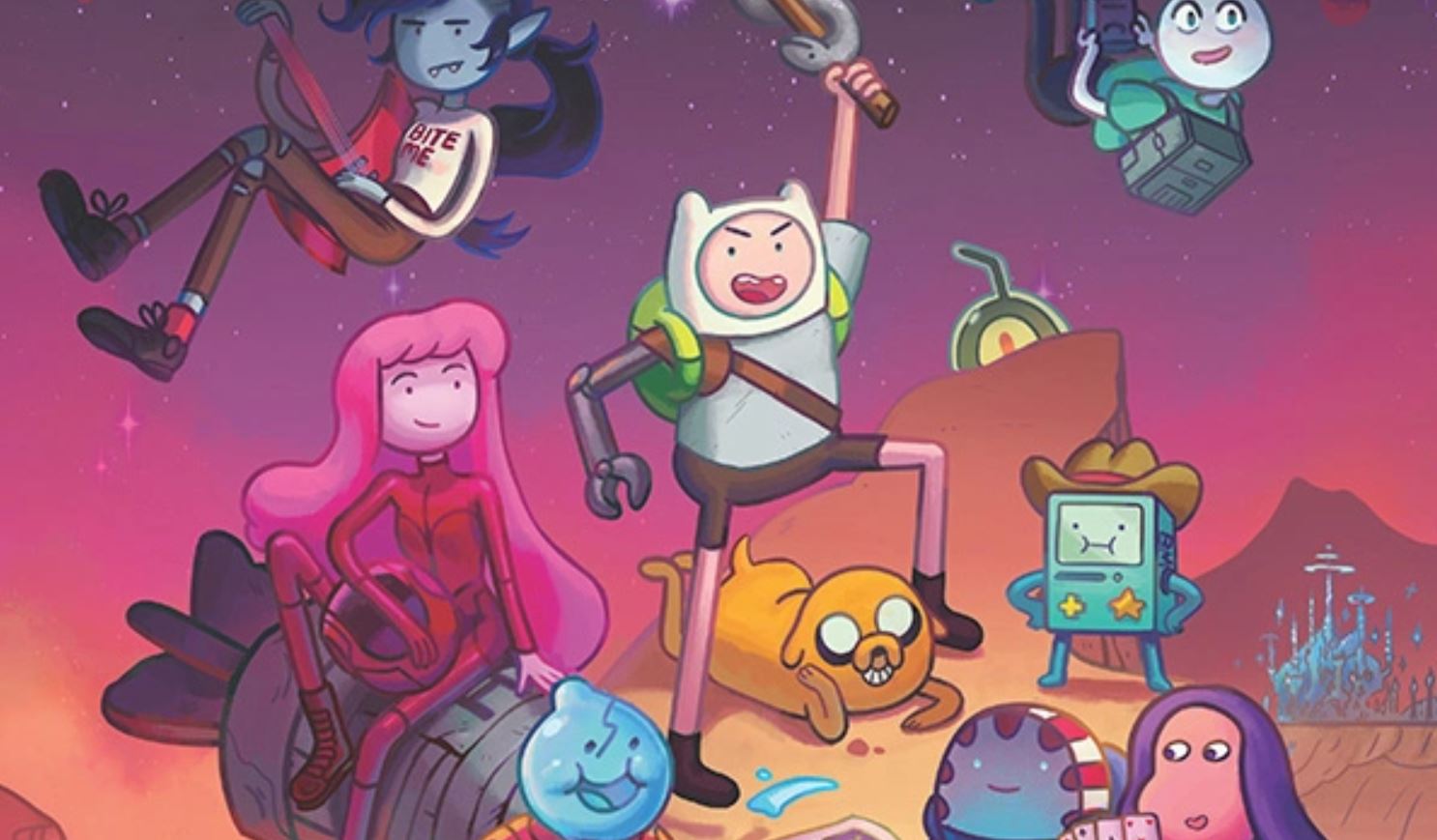 The first announcement of the development of the series came in mid of 2019. fans are excited to see their favorite cartoon series once again in an updated form. This series mainly focuses on the adventure of Finn, allowing with his best friends. In this article, I’ll discuss the Adventure time distant lands update, trailer, and everything you need to know.

Based on the positive response from the audience, the development has planned to take the series forward as many might know that there is a huge fan base for the animated series worldwide. It’s expected that there might be a slight delay in the update of the series later development crew confirmed their actual update. The entertainment industry is facing several problems due to the outbreak of coronavirus. Many films and television series have postponed the shooting progress indefinitely. It’s said that millions of dollars are put on hold in the entertainment industry. 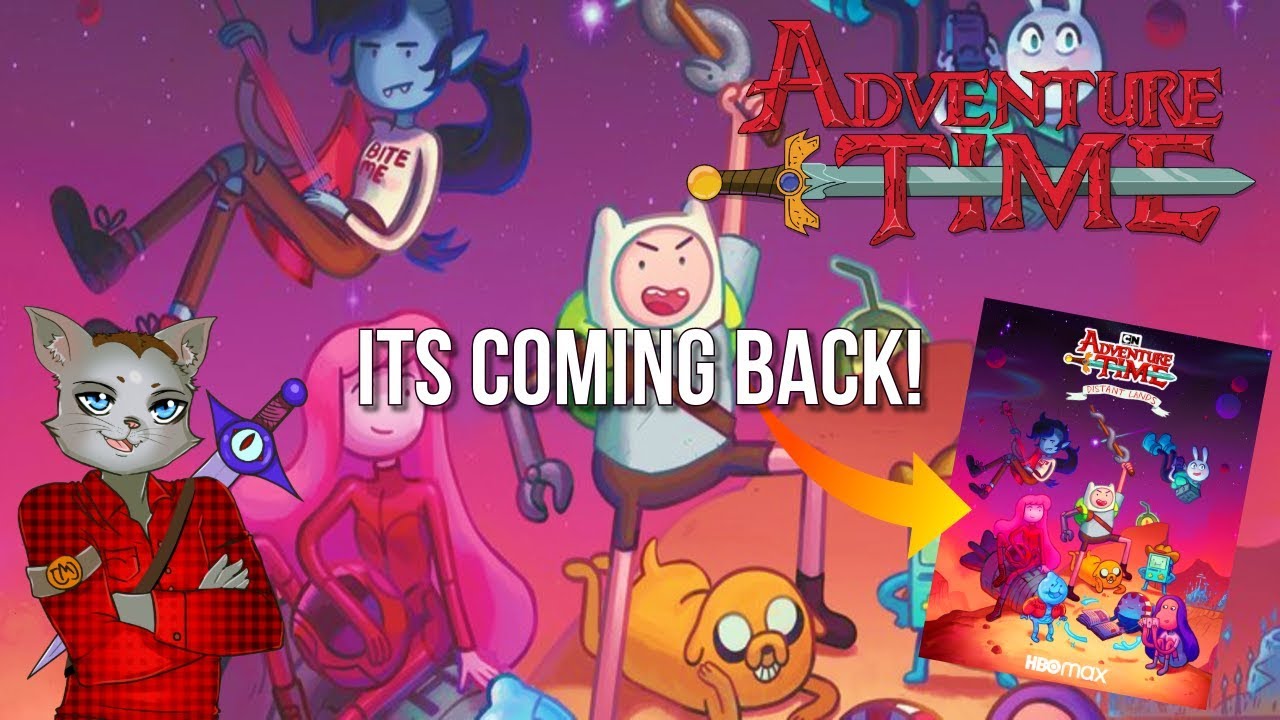 The story follows with the Finn is being reintroduced as an electronic savior in a cowboy hat. We could able to see many characters paired up to make the adventure experience more interesting. New characters include rabbit-looking critters living in the troubled space station. Fans can experience a similar experience from The Clone Wars, as many might know that the plot details of the series will be out only a few days before the actual update. We have to wait for the official confirmation from the development. It looks too early, expecting the storyline of the series.

Adventure of Finn the Human along with his best friends Jake and dog with magical powers plans to change shape and size at will. Finn and Jake, we’re living in the post-apocalyptic Land. They use their special powers to interact with the Princess Bubblegum, Marceline the Vampire Queen, and BMO. Fans can see their favorite character  Finn and Jake going through the various adventures.

It’s earlier said that the production is interested in taking the series through the online video streaming platforms. It was planned to reach the maximum extent of reaching various regions of a different part of the country. Later the idea was suspended and planned to be launched in HBO max.

The development has released the trailer on May 9, 2020. Based on the trailer, it’s clear that the upcoming season will hold many new characters explaining the journey. Fans are excited about the release of the trailer and looking eagerly for the actual release of the complete season.