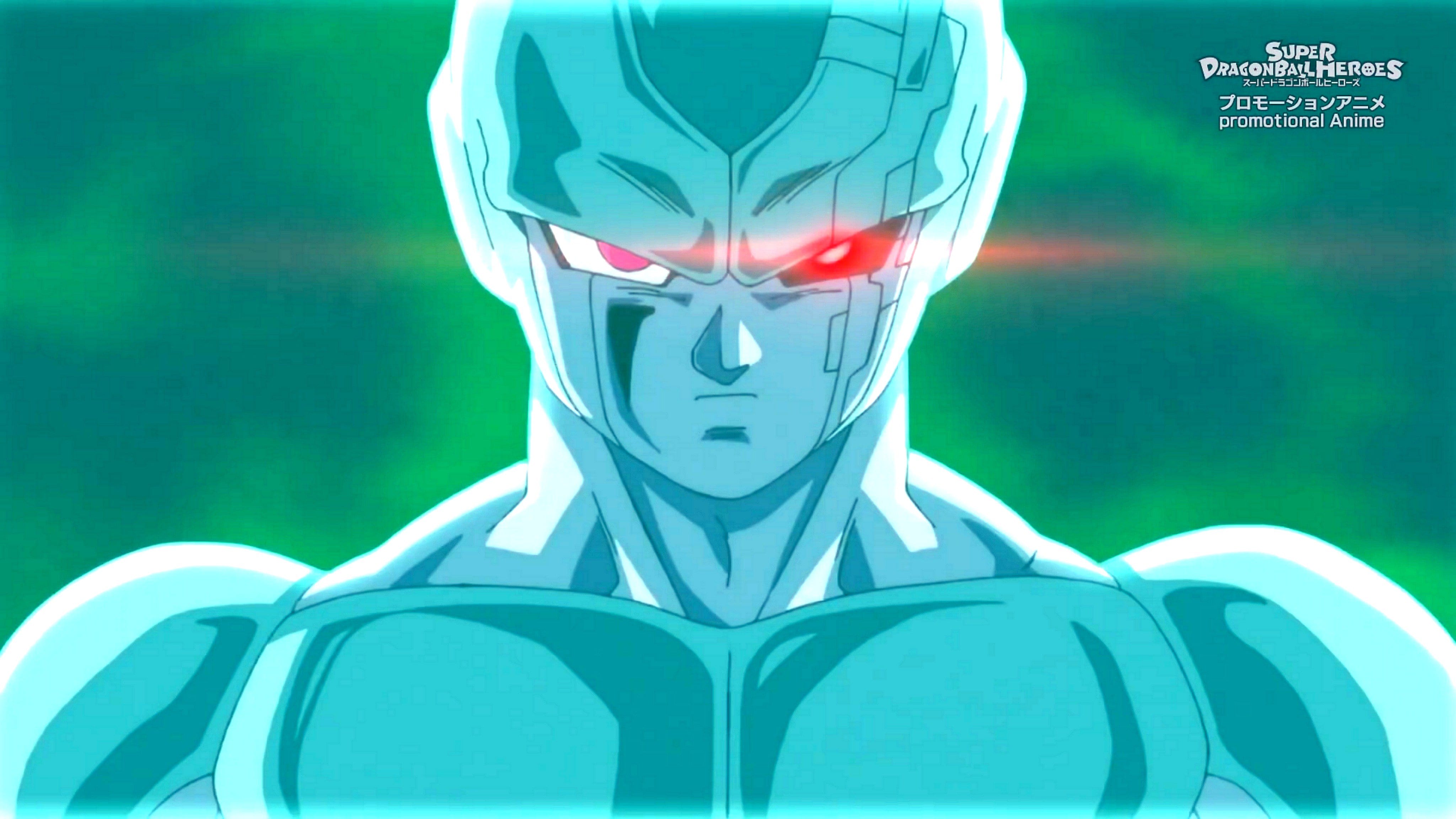 Dragon Ball Heroes Episode 11 aired just a few days ago, and I have to say that it was one of the most intense episode of the series that we’ve seen so far. Everyone enjoyed the fight that we saw and I think it is proof that there are going to be similar fights to come as we move forward with time.

The anime is here to stay for now, and yes, there will be another episode. For those of you wondering about Super Dragon Ball Heroes Episode 12, we’ve got you covered. Let’s begin discussing what might happen in the next episode of the show.

The title for Super Dragon Ball Heroes Episode 12 is “Calling All Super Warriors! Universe 7’s Decisive Battle!” Just as the title suggests, we’re going to see the decisive battle begin in the next episode of the show and we’re very excited for it.

As expected the Battle is going to shift to Universe 7 now, and Goku and the others face off against the fearsome Hearts and Kamiren. Meanwhile, in Universe 3, a rampaging Cumber clashes with Coola, who has obtained a new power. It’ll be interesting to see how these fights go down, and I’m excited to see more action of the same quality as we saw in Episode 11.

Are you excited for Super Dragon Ball Heroes Episode 12? The next Episode is scheduled to come out in June 2019.