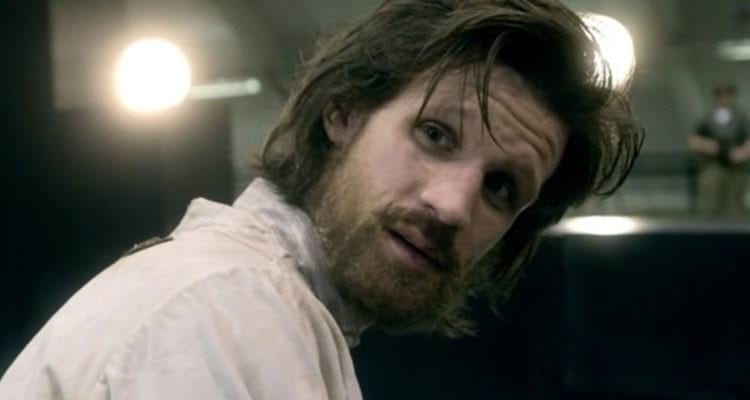 Charlie Says is a biographical drama movie which has been directed by Mary Harron. The movie had its world premiere at the 75th Venice International Film Festival on September 2, 2018. The movie is being released on May 10, 2019, by IFC Films.

The movie features a graduate student who starts to visit three female followers of Charles Manson, the notorious killer, to make them realize the reality of their horrible actions.

Back in 2016, Mary Harron and Guinevere Turner announced that they were going to be directing and writing a movie based on the life and crimes of Charles Manson and his followers. The casting began in February 2018.

The movie will act as a source of information on one of the most notorious killers in the entire history. There might be changes here and there but, I think the movie will remain true to most information. To most people watching a movie seems more interesting than reading. So, for those people, the movie might turn out to be worthwhile.