by Jay Patel
in Shows
0

In this post, we are going to talk about RuPaul’s Drag Race season 11 episode 13 where to watch, and spoilers. We are now moving towards the last phases of the show, and we are barely two episodes away from the conclusion of this season. Hence, we would like to take a short recap of the previous episode first, and then we will discuss the next episode.

In the last week episode, we saw that the queens were given the work to write a verse and record it for a performance of RuPaul’s hit song ‘Queens Everywhere.’ Also, we saw choreographer Todrick Hall, style superstar Carson Kressley, and Ross Mathews as the guest judges. Now, let’s talk more about the next episode ahead! 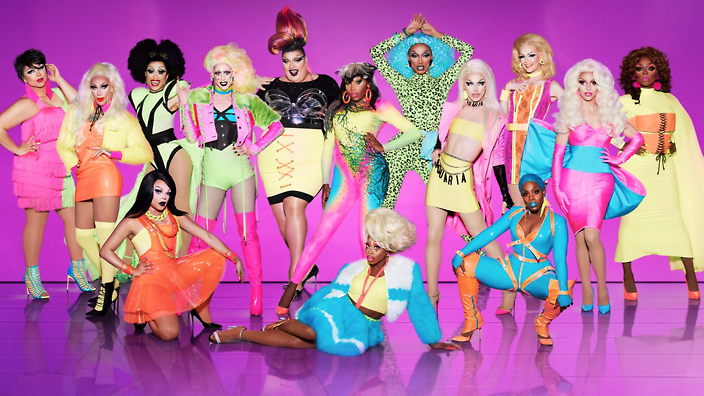 The show is also available to be watched online on the Logo TV app, where viewers can stream any of the Logo shows online. Additionally, there are numerous online streaming service providers such as Hulu, Sling, Amazon Prime Video where viewers can watch Logo channel online to stream RuPaul’s Drag Race at the mentioned time.

Terminator: Dark Fate: Everything We Know

One Piece 943 Official Spoilers Are Out: Zoro and Sanji Reunite!