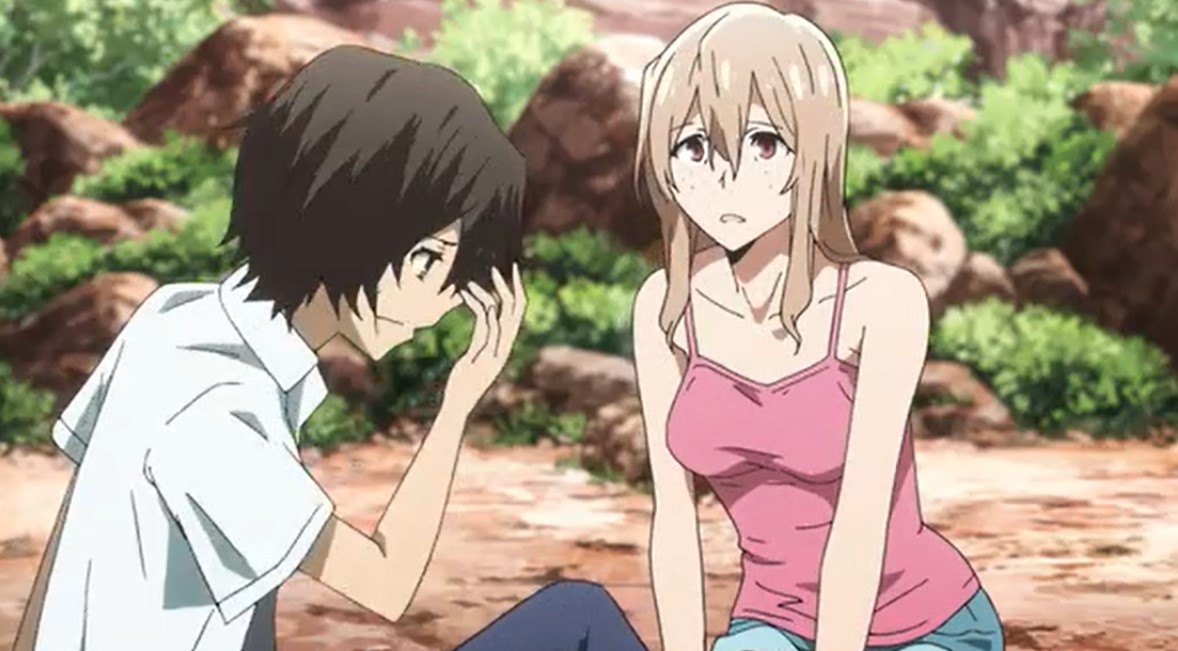 In today’s post, we will be talking about the Gleipnir episode 9 the previews for the upcoming episode. In the last episode fo Gleipnir, we saw Elena refusing to Chihiru as her goals and Kagaya’s are not the same. The next day, Koyanagi reveals that, based on where they have found coins already, they have to look for the trail of the spaceship that has fallen.

Keep in mind that this post might contain spoilers for the upcoming episodes of Gleipnir. So, if you don’t like spoilers, it is best to proceed with caution.

Gleipnir Episode 9 will be released on Sunday, 31 May 2020, at 11:30 PM JST. Keep in mind that for most parts of the world, the episode will bee released way earlier into the day as Japanese time is ahead of many countries. So you should account for the time differences if you would like to get the episode as soon as it is released. 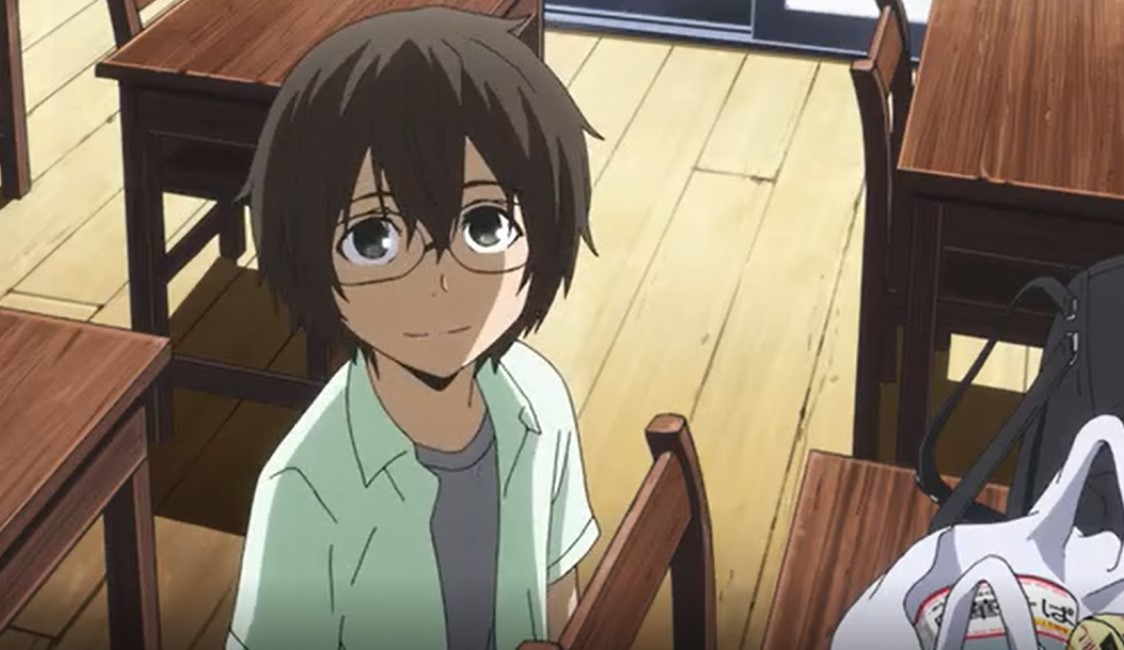 Kagaya had a dream about when he first attended Yamada Cram School at his young age. Yota gave Chihuru her clothes and has also found the wallet they were looking for. Kagaya has accepted the hair necklace ceremony to be done on him before he can explain what happened while they were looking for Chihiru’s wallet. After the ceremony, Koyanagi accepts Kagaya as a member of their group and she asked him what has happened then he explained everything.  Yota defends Kagaya when Ikeuchi lectures him about putting Chihuru’s life in danger then Isao welcomes Kagaya by giving him a flower after turning back from monster form to normal form.

Isao reminds Kagaya that he knows him from cram school and he used to live nearby. Miku also welcomes hin and then she turns invisible, she also knows Kagaya as she works at a local store. They both introduce themself to each other as a group and they show their abilities to each other while Konayagi gives them orders on how they are going to work as a group. Clair accuses Chihiru of remembering what really happened she realizes that Clair is jealous and  Chihiru told her she cannot become one with Kagaya. Kagaya meets Abukawa burying a dog hit by a car that makes Kagaya doubt him.

Ikeuchi spies on Kagaya and accuses him of hiding something because he cannot fight without the help of someone. Kagaya finally knows the purpose of his monster form is to protect normal weak people after fixing Mifune’s bike,  Elena calls back Chihiru after she first cut her call, Chihiru asks her what Kagaya’s ability is and why did they become one when they were fighting.  Elena told her that it is a special power that only Kagaya has when he joins with someone for the same goal he can overcome his limit.

ALSO READ: Top-Selling Manga So Far in 2020. Here Is The Complete List

Elena shed tears learning that Chihiru had access to Kagaya’s memories she thought she had erased. Knowing that Elena wasn’t always evil Chihiru asks her to help stop conflict told by the powerful alien of collecting 100 coins. Elena told her what if someone had already collected 100 coins and the world was already on the brink of destruction because of them.  You can take a look at the preview for the upcoming episode below.