In this article, we are talking about anime, Misfit of Demon King Academy is a power fantasy show which came in the summer of 2020. Power fantasy is basically a genre where the protagonist is overpowered or stronger than expected. The anime is based on a popular Japanese light novel series written and illustrated by Shu and Yoshinori Shizuma. The series started back in 2017 and is still ongoing.

2000 years have passed, and the ruthless demon lord has just been reincarnated but his skill in the academy for nurturing candidates for demon lords is something not able to do his tasks. Having the capability to destroy humans, elementals, gods, and literally the whole world, after a long period of countless wars, Anos voldigoad, the demon lord, became sick and tired of wars and fights, so he decided to reincarnate to the future. What awaited him after his reincarnation is a world of peace, Anos voldigoad the demon king became too weak due to a huge weakening in magical powers. 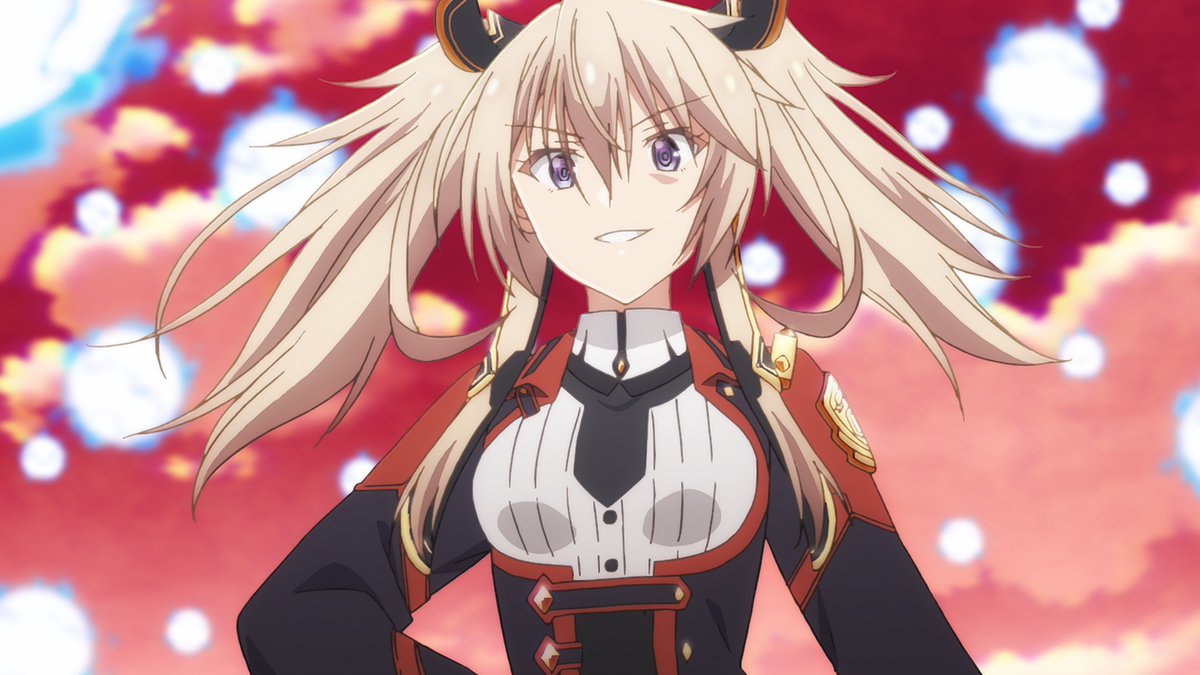 In the 2020 anime seasons, there is less hype for any seasonal shows, as it’s not up to the Mark compared to previous years. Much like other shows, “Misfit of Demon King Academy” is also set in high school and has some shounen fights and tournament arcs. “Misfit of Demon King Academy” is based on a fantasy world with the help of magical powers. The protagonist of the series “Anos voldigoad” is a different approach from the main character as he is on the demon’s side, which is shown the bad side of the world. “Anos voldigoad” is all you can expect from the protagonist; even if he is from the demon side, he tries to make the situation stable in a good way. Anos is shown to be very overpowered in the series, the writer of the series didn’t hold back for the protagonist, so don’t think Anos will hold back for the villains.

Power fantasy genres have gotten common in the last couple of years. “Misfit of Demon King Academy” is no different from them. But from a story perspective, this is a good story and decent anime adaptation.