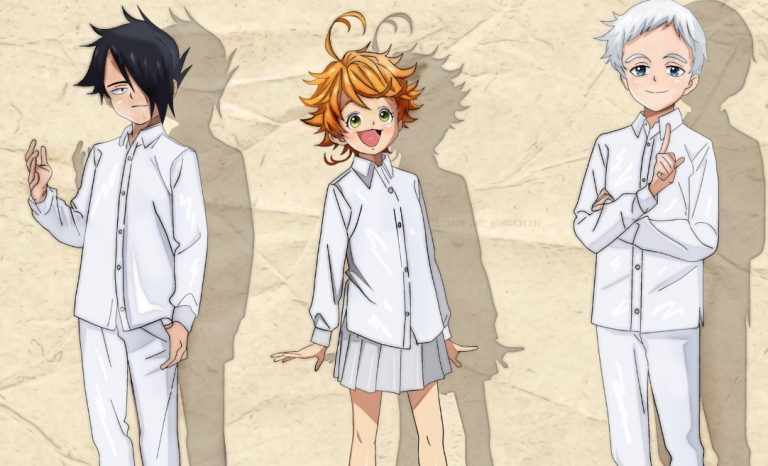 In the previous episode of The Promised Neverland, Emma went missing in the Human World. The Ratri clan is searching for her and the children form the grace field thinks that there was some reward for them to reach the human world or Emma sacrifice her self for them to go to the human world. This time, we will be looking at The Promised Neverland Chapter 180 release date, spoilers, and the full recap of the last manga chapter.

The spoilers for We Never Learn chapter 180 will be likely released towards the weekend. So this post will be updated in due time as soon as the spoilers become available. In the meantime, you can check out more updates about the next episode below.

The Promised Neverland Chapter 180 will be released on Sunday 7 June 2020. You will be able to get new episodes every Sunday when they are released together with other Shounen Jump manga titles. They are usually released late night in Japan, but due to the time differences, in most parts of the world, it will still be day time Sunday. 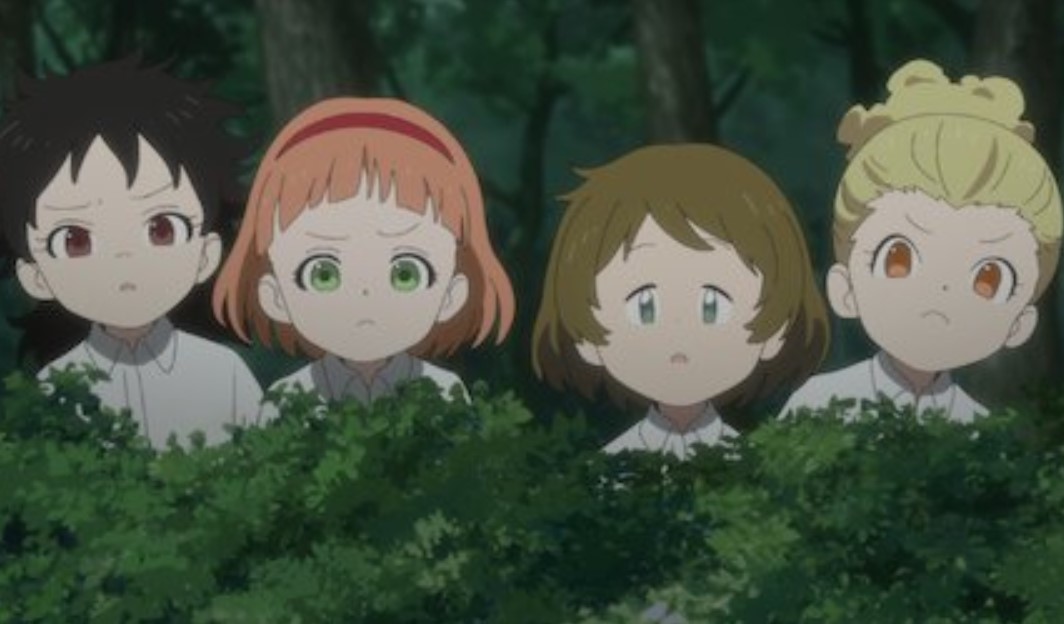 Previously on The Promised Neverland Chapter 179

The children manage to escape a macabre’s fate and reach the human’s world they fall near the sea. Phil wakes everyone up to see the human world and they both shouted with joy that they did it they were amazed to see peoples and buildings. Phil realizes that Emma is not there all children started panicking and they look for her. Ray started regretting that he is an idiot as he knew something was off and there was some sort of compensation as he cannot see Emma.

Peter’s uncle suddenly appears and he introduces himself to the children that he is Mike Ratri and his clan won’t hurt them as he is not their enemy. He told them to climb aboard with him as he is securing children when he finds them. Mike shows the children around the North American branch of the Ratri clan while Phil asks other children if Emma die or she was left in the demon world. The children bost up the confidence not to give up on looking for Emma and they will get her as a family they know she won’t die so easily.