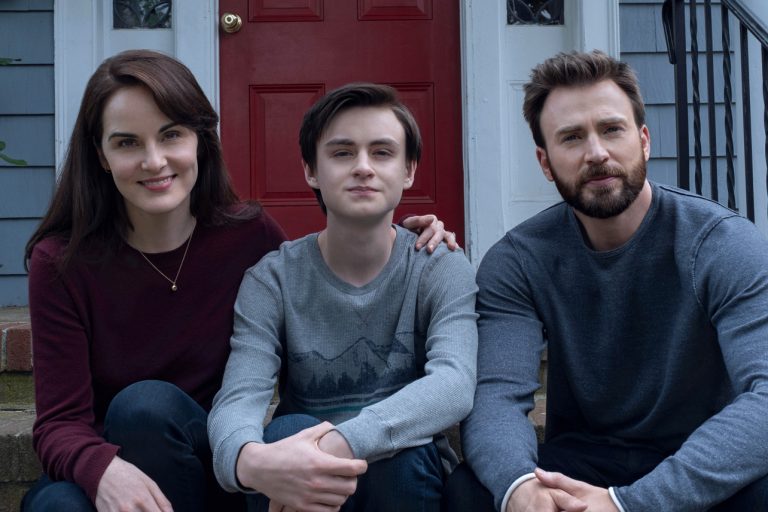 The American crime drama mini-series Defending Jacob just concluded its first season, and fans of the show are extremely excited to know about the possibility of Defending Jacob Season 2. Written and created by Mark Bomback, the show made its official debut on 24th April 2020, and it managed to gather high ratings which have opened the speculations of its renewal despite a conclusive ending.

What is the Plot of Defending Jacob Season 2?

The original story is based on William Landay’s 2012 highly acclaimed novel of the same name, and it follows the story of a DA agent, whose world turns upside down, the moment his 14-year old son gets charged for murder. It revolves around the agent as he gives his all to protect his son and defend him in his current predicament.

The plot of the second season is quite hard to predict, as season 1 successfully covered all the plot points of the original book, and according to educated speculations, season 2, if renewed, might come with an entirely new story. According to rumors, few of the areas that season 2 could potentially explore are regarding the identity of Ben’s killer, a new case surrounding Andy’s father, etc.

Initially, it was estimated that the show would only have one season, however, the story added some twists to the original book’s story, which opens up a possibility of season 2 with a different plot. The biggest area to cover in season 2 would most likely be the true identity of Ben’s murderer, which would introduce some new suspects that Andy will hunt for in order to get true justice. All of these are mere speculations, and nothing concrete can be said until the project gets green light for season 2, so take everything with a pinch of salt.

How many episodes will Defending Jacob Season 2 have?

If renewed, Defending Jacob Season 2 is expected to feature a total of 8 new episodes.

Who is in the Cast of Defending Jacob Season 2?

All the major actors including Chris Evans, Michelle Dockery, Cherry Jones, and others are expected to reprise their respective roles in season 2.

Defending Jacob Season 2, if renewed, is expected to release sometime between 2022 and 2023 on Apple TV+. The show is yet to be renewed, however, we will keep you posted as soon as the official announcement is made.