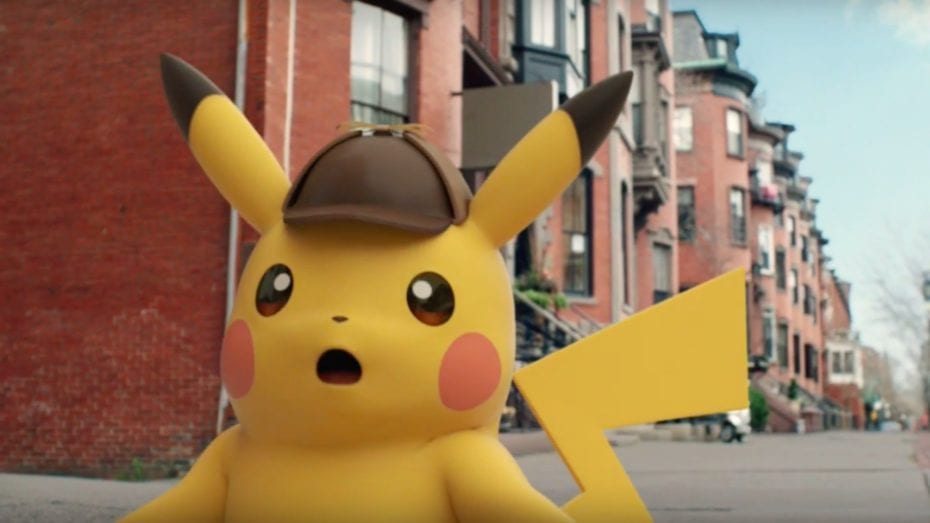 Pikachu is making his return to the Nintendo Switch. During a press conference that was on 28 May, the Pokémon Company announced a sequel to the epic Nintendo 3DS’s Pokémon: Detective Pikachu. The president and CEO of the Pokémon Company, Tsunekazu Ishihara, was trying to hide the details regarding the sequel. The first game ended on a cliffhanger, and after that, the community was speculating whether the sequel will resolve its storyline or works on expanding it.

This question was answered as it was told that it wouldn’t be a simple port or re-release of 2016’s Detective Pikachu. Instead, it will be a new adventure that will bring a conclusion to the story ended on a cliffhanger in the original game. The sequel is under a lot of pressure from the fans. Original Detective Pikachu had mixed, or average reviews from Metacritic and with lukewarm movie responses, the fans of the series are expecting something more complicated as well as lengthier from this game.

The game was one of the many other updates that were revealed like a Pokémon Center in Shibuya PARCO, Pokemon Home, a cloud-based service for all of your Pokémon titles and Pokémon Sleep. The press conference of this year was pretty unique and had a lot of weird stuff revealed in it.

There were also some details revealed about Pokémon Sleep. During an event, Niantic CEO John Hanke said that the game would be rewarding and encouraging a good night’s sleep. He added, “We love exploring the world on foot, and that can’t happen unless we have the energy to embark on these adventures,” A Device called Pokémon Go Plus+ which is different from the Pokémon Go Plus will track its users’ sleep.