Today we’ll be talking Seraph of the End Chapter 92. Hyakuya Sect is retreating with its mission complete leaving  Shibuya burning. The Kureto orders to chase everyone and capture them without letting anyone escape. Ferid and Crowley come across with an Imperial Demon Army soldier fighting a Hyakuya Sect agent. Ferid jumps and holds the Hyakuya Sect agent and drinks his blood. Ferid then asks Crowley if he wants to drink the blood of the soldier he just saved.

Seraph of the End Chapter 92 Updates So Far

Seraph of the End Chapter 92 will be released on Friday, 3 July 2020. New chapters are released once every month so it will be a while before we get the next one. Take a look at the latest development from the last chapter of the manga below. 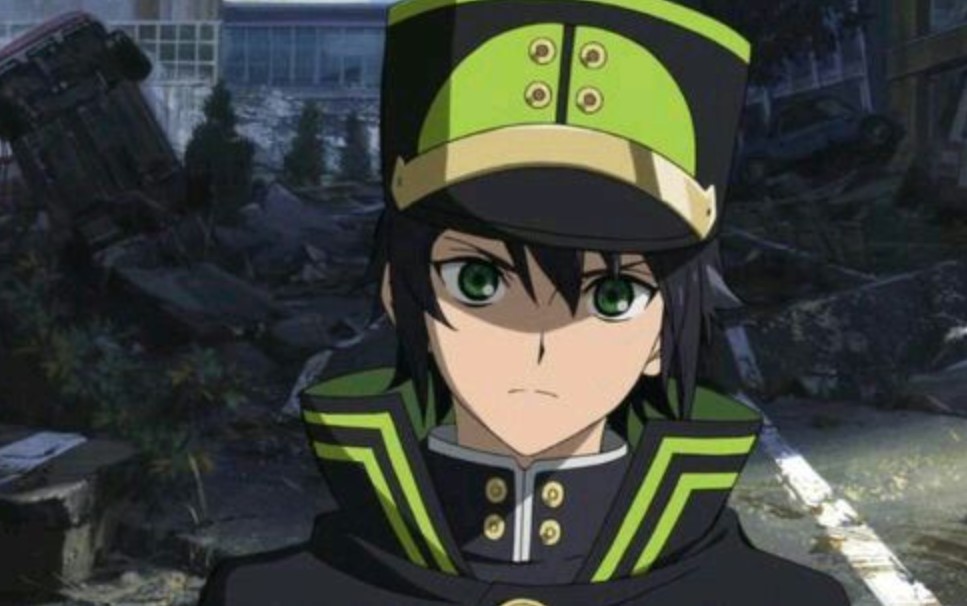 Previously on Seraph of the End Chapter 91

Ferid wants Crowley to turn back into a human by drinking the blood of the soldier. Crowley stops Ferid from drinking the blood of the soldiers or he will drink his blood. Ferid replied that he wants to drink until it kills him or Crowley kill him. Saito is injured within his left arm and the lower body below his chest missing and Ferid says that he has come to kill Saito because he loves his papa.

Ferid thinks it is the father’s responsibility to teach the sons what the point of living is. Ferid reminds Crowley how he killed everyone important to him and nothing has changed in the world. Ferid started to attack Saito and Saito block all his attacks. Ferid has his arm restrained with Saito’s chains while he still trying to attack Saito’s voices tries to turn Ferid into a vampire.

Ferid reveals he was second in line for a royal throne and he was taught how to be a saint. Ferid decides to allows Saito to heal but Saito is not concerned about escaping the range of the sinful key. Meanwhile, Ferid thinks that 1000 years of chasing it will be over so easily. Ferid’s chain clad arm is sliced off and Urd Geales has suddenly appeared with Lest Karr and Ky Luc as to help  Saito and Urd start to attack  Ferid and Crowley so that they won’t kill Saito.

Where To Read Seraph of the End Chapter 92  Online

The latest Seraph of the End Chapters is available online as soon as they are released on VIZ Media and Shueisha’s Manga plus official platforms. Raw scans for new chapters are released 2-3 days before their respective chapters are released. To support the Manga creators and publishers, we advise you to read the digital copies from their official websites and apps