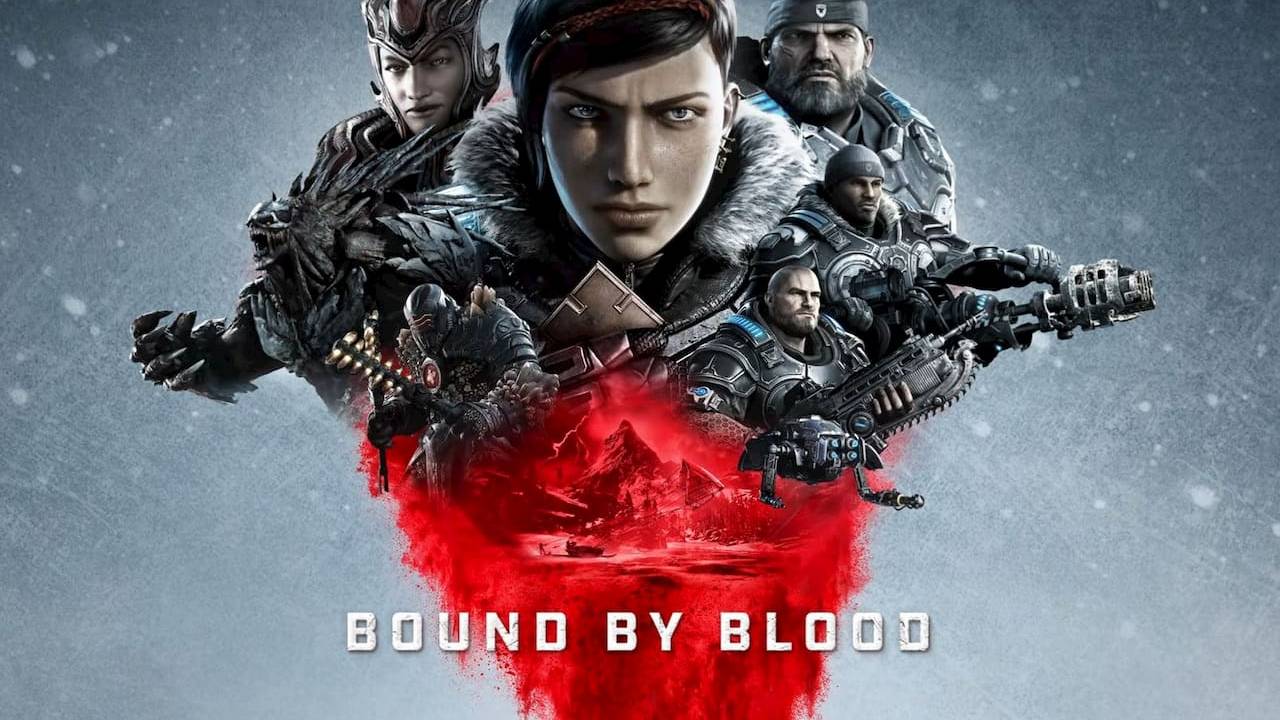 During the Xbox E3, Gears’ update was revealed to us, and the fans are hyped up about it. Gears is a fantastic series that was one of the best game of its time for its character and story. This game will be here in a few months, and you get it early to this game if you are willing to spend some extra money for one of Microsoft’s new premium subscriptions.

You already guessed it, yes we’re talking about the Xbox Game Pass Ultimate. This announcement of subscription bundles of Xbox Game Pass for both console and PC and Xbox Live Gold was recently revealed, and it is in one package for $14.99 per month.

Fifteen dollars isn’t something that you can’t afford, but it is suitable for those people to who split their time between Xbox One and PC. Gears 5 will be releasing on 10th September, but players that have subscribed to Xbox Game Pass Ultimate will get to play it four days early. During this time not only was the update announced but the developers also revealed to us a new mode that will be coming with the game called Escape.

As for the story, the game focuses on Kait and the conflict she’s experiencing within. The trailer shows us that Kait has a hidden dark secret and the fans are forward to seeing how that ties into Gears 5‘s story. Moreover, the final trailer revealed the Terminator Dark Fate character pack, which will be a pre-order bonus for the game, and it will include the T-800 Endoskeleton. Gears 5 is going to be available for Xbox One and PC, and it’ll also be included in Xbox Game Pass from day one.