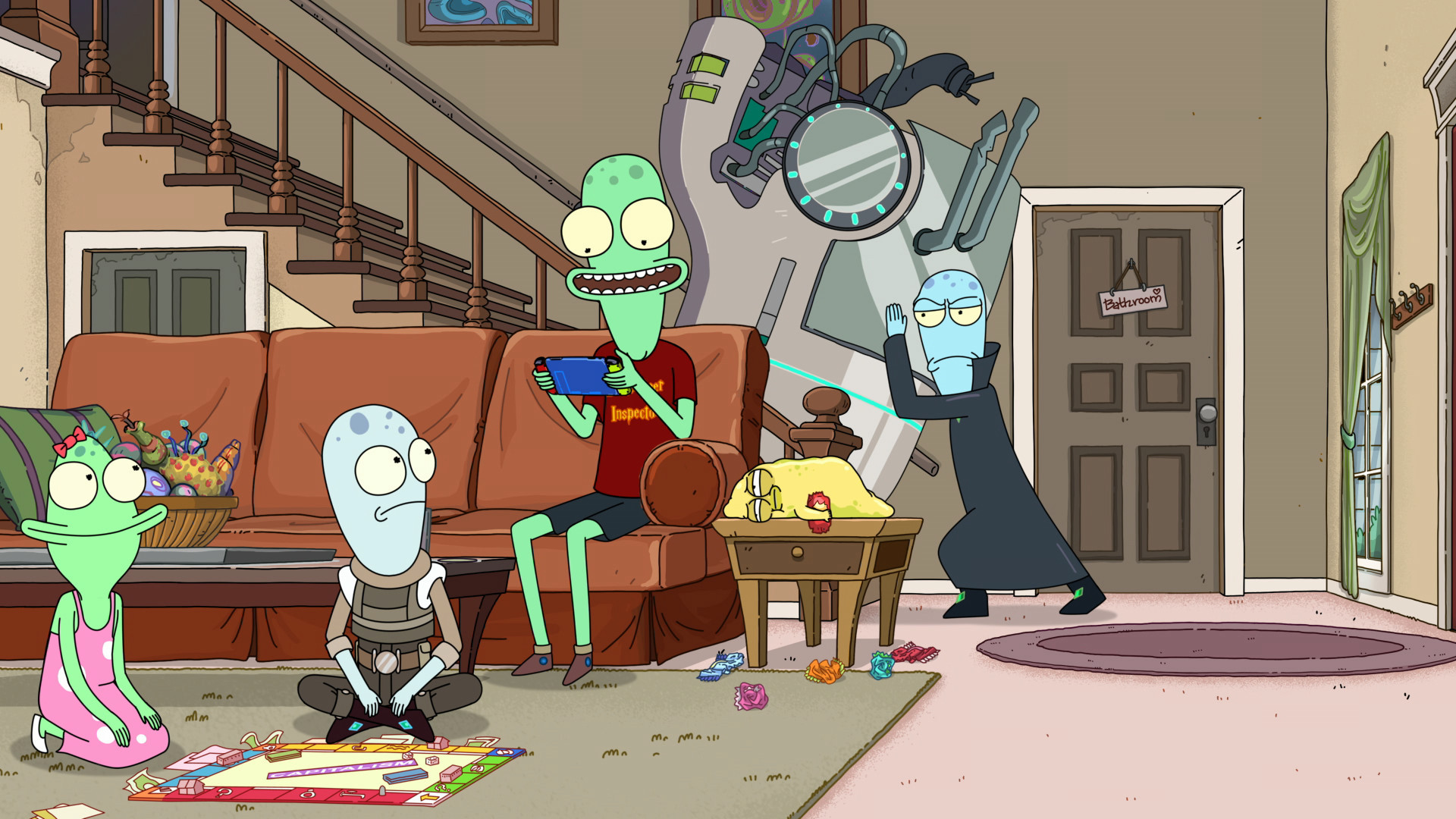 The American sitcom series Solar Opposites will be returning with Solar Opposites Season 2:, and fans of the show are extremely excited to see what lies ahead of the alien family. Created by Mike McMahan and Justin Roiland, Solar Opposites made its debut on 8th May 2020, and according to the latest updates, the show has been renewed for additional episodes beyond season 2, so it will be interesting to see how season 2 shapes up the story.

We have gathered all the recent updates and information regarding the show, so here is everything you need to know about the new season 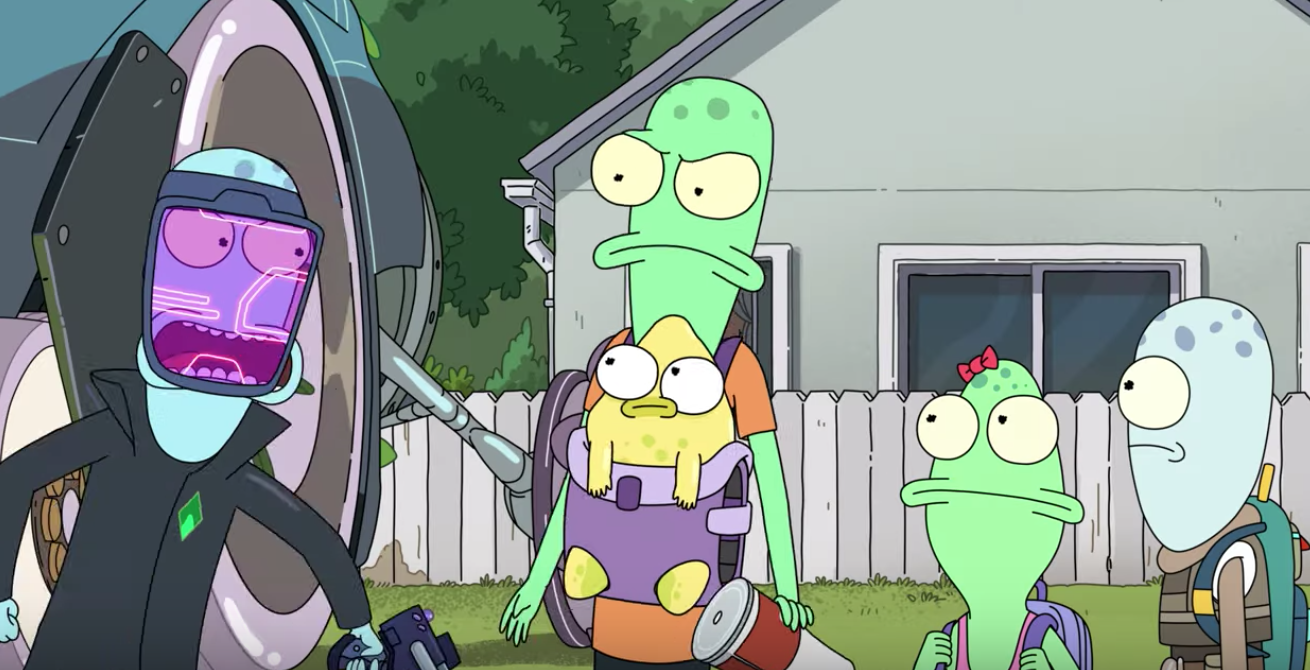 The show follows a family of aliens who reside in a far better world, however, they must take refuge in Central America, and the story follows their adventures and their big dilemma of whether they should move to Central America or not. The show was a pretty big hit, and according to Hulu, it is one of their most-watched original shows, and with season 2 on the cards, fans are extremely excited to see what is written in the fate of their beloved characters.

The official story of the upcoming season is yet to be revealed, however, according to the latest rumors, the forthcoming season will continue the crazy adventures of the family, but with their home planet being destroyed, they have landed on Earth, and season 2 is expected to revolve on how they adapt to the new conditions of Earth and make them comfortable in their new home.

In a recent interview, Mike McMahan explained the difference between Solar opposites and Rick & Morty, and he revealed that unlike the latter, this show doesn’t center around one particular character, and it’s more like a sitcom which changes its course very often. The show was initially planned for two seasons, however, with an approval rating of 90% and an acceptance score of 7.58 on Rotten Tomatoes, Hulu decided to renew the show for additional 12 episodes after season 2.

Who is in the Cast of Solar Opposites Season 2? How many episodes will it have?

The cast of Solar Opposites Season 2 include:

The new season is expected to feature a fresh new batch of 8-10 new episodes.

When is Solar Opposites Season 2 update?

Solar Opposites Season 2 is expected to release sometime in the mid of 2021. The official update is yet to be revealed, however, we will keep you posted as soon as the official announcement is made.