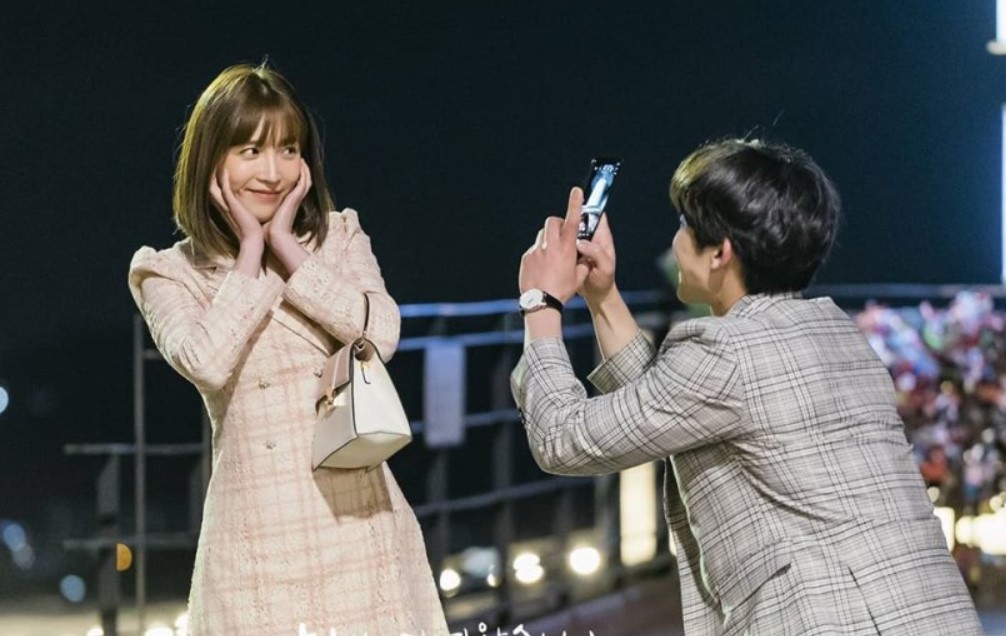 The weekend could only mean one thing for this long ongoing Asian drama. It is yet again time for new episodes for Once Again, as you would know, new episodes are released every Saturday and Sunday. This drama is still running through its first season that will have a total of 100 episodes.

In this article, we will be looking at Once Again episode 17 update and all the latest updates for the upcoming episodes of this drama. Docking a similar name to its Philippines counterpart that aired in 2016, Once Again (2020) is a South Korean drama that follows the life of the Song family who can’t even get a day of peace and their neighbors.

Frugal father Song Young Dal and nagging mother Jang Ok Boon have been married for many years and have 4 adult children: stuntman Joon Sun, housewife Ga Hee, pediatrician Na Hee, and intern Da Hee. The third child Na Hee works with her fellow pediatrician husband Gyu Jin at the same hospital. They fell in love during their medical school days and got married, but they have since drifted apart and their married life is not doing well.

Meanwhile, the first child Joon Sun and second child Ga Hee are both divorcees and have returned to live with their parents, while the youngest child Da Hee is engaged to be married soon. Partway, mysterious kimbap restaurant owner Kang Cho Yeon joins the fray and opens up shop in the Yongju Market. The drama then follows how her dramatic appearance will impact the other characters’ lives. Check out our latest updates below.

Once Again Episode 53 will be released on Saturday, 27 June 2020 at 19:50 Korean Standard Time. New episodes are first broadcasted on the local Korean Tv Channel KBS2 before they can be available for streaming in other countries and regions. So if you prefer o stream or if you watch this drama from a different country, then you can use the official streaming details below.

You will be able to watch Once Again episode 53 online on the Rakuten Viki streaming websites. All episodes are available with English subtitles up until the latest broadcasted episode. So to get the next episode as soon as it is released then you will have to wait for a few hours after its broadcast when it is uploaded for all viewers.