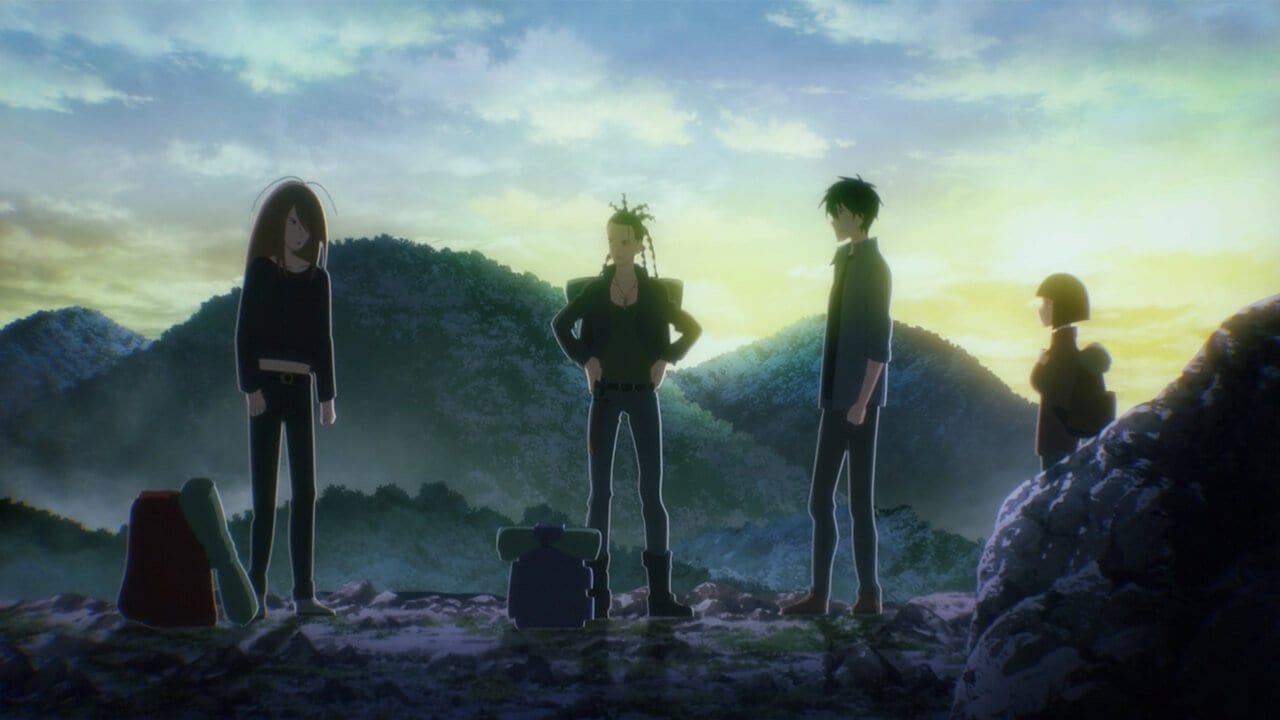 Netflix keeps widening its content day by day; the previous month is an ode to that fact. It was an excellent month for anime releases, of which one example is 7Seeds. The anime arrived after a two-month delay amidst the fanfare and demand. Season 1 seemed a little insatiable as it ended on a cliffhanger. So will the anime 7Seeds return for part two? Keep reading to know more.

Let’s talk a bit about 7Seeds, the anime. It is a Netflix Original derived from the manga by the same name by author Yumi Tamura. The manga debuted in the year November 2001 and was featured in Flowers magazine. Sixteen years later on July 2017, the manga came to a close. There was a huge demand for an anime adaptation, but that arrived for 7Seeds, leaving fans eternally disappointed. 7Seeds is developed by the studio Gonzo, which has worked on franchises such as Hellsing, Afro Samurai, and Rosario + Vampire.

The story of 7Seeds goes something that concerns a group of astronomers who very correctly predict that Earth would be hit by a meteorite that would kill one and all. Worlds leaders get together to draft a plan in order to ensure the survival of humanity, which is called The Seven Seeds project. This project involves a select group of young individuals representing each country that will be cryonically preserved in order to survive the impact from the meteor. A computer would determine whether the Earth can support human life and hence revive each group. As soon as the group awakens, they are greeted to a hostile unknown world, where there is no human life.

For now, the renewal status of 7Seeds anime has been put on a hold and to be honest; we aren’t expecting one till the end of July or even August for that matter. This is keeping in view the Netflix model that typically takes a month to announce any renewal news. On Netflix the first season has been listed as Part 1 instead, meaning that more seasons are to come. And if that does happen, if part 2 is already in the works, we may see further episodes of 7Seeds at the start of 2020. More as we are updated.