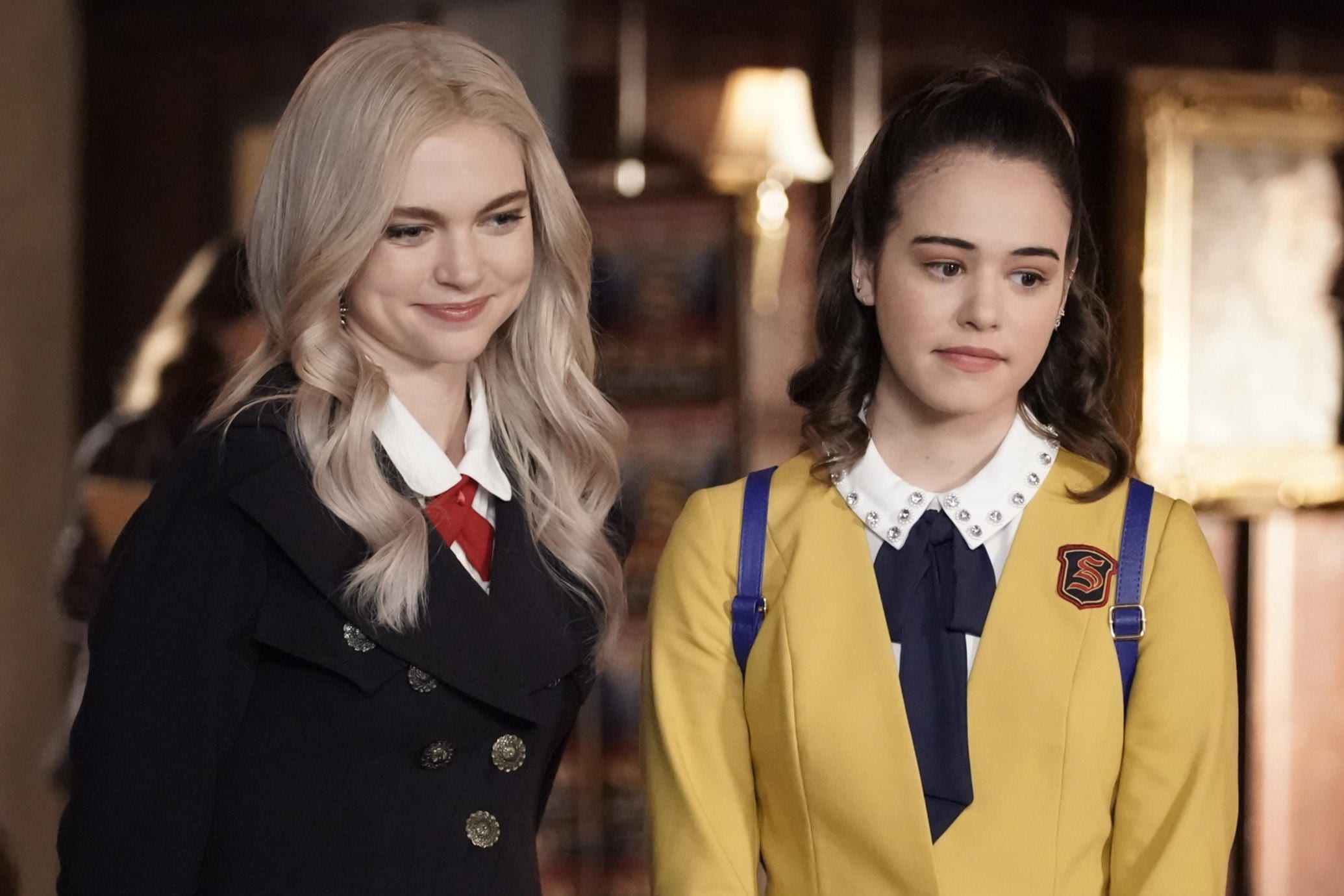 In this post, we will be talking about the upcoming Legacies Season 2. The American drama series, Legacies is returning with its second season, and fans of the show are extremely excited to see what will happen in the upcoming season. Julie Plec is the creator of the show, and it serves as the spin-off of The Originals. The first season made its debut back on 25th October 2018 on The CW Network, and it was well-received by the audiences, and the demand for the show was pretty high, so CW Network decided to give the show a green light for the second season in January 2019.

The recent revelation about the show is the fact that the upcoming second season might feature some of the characters from ‘The Originals,’ and fans can’t wait to see them. We have gathered all the recent updates and information regarding the show, so here is everything you need to know about the upcoming Legacies Season 2.

In an interview with the Cinemablend, the showrunner, Julie Plec that there will be an ‘opportunity,’ to introduce some of the characters from The Originals to the fans in the upcoming season of Legacies. Plec added that she doesn’t know about the timing and the identity of the characters who’ll be going to feature, however, the way that the storyline is shaping up, there is a sure link in the family.

Legacies Season 2 is expected to feature a total of 13 episodes. The official storyline of the upcoming season is yet to be revealed but, we expect to hear more about the season in the upcoming days.

The cast of the show include: