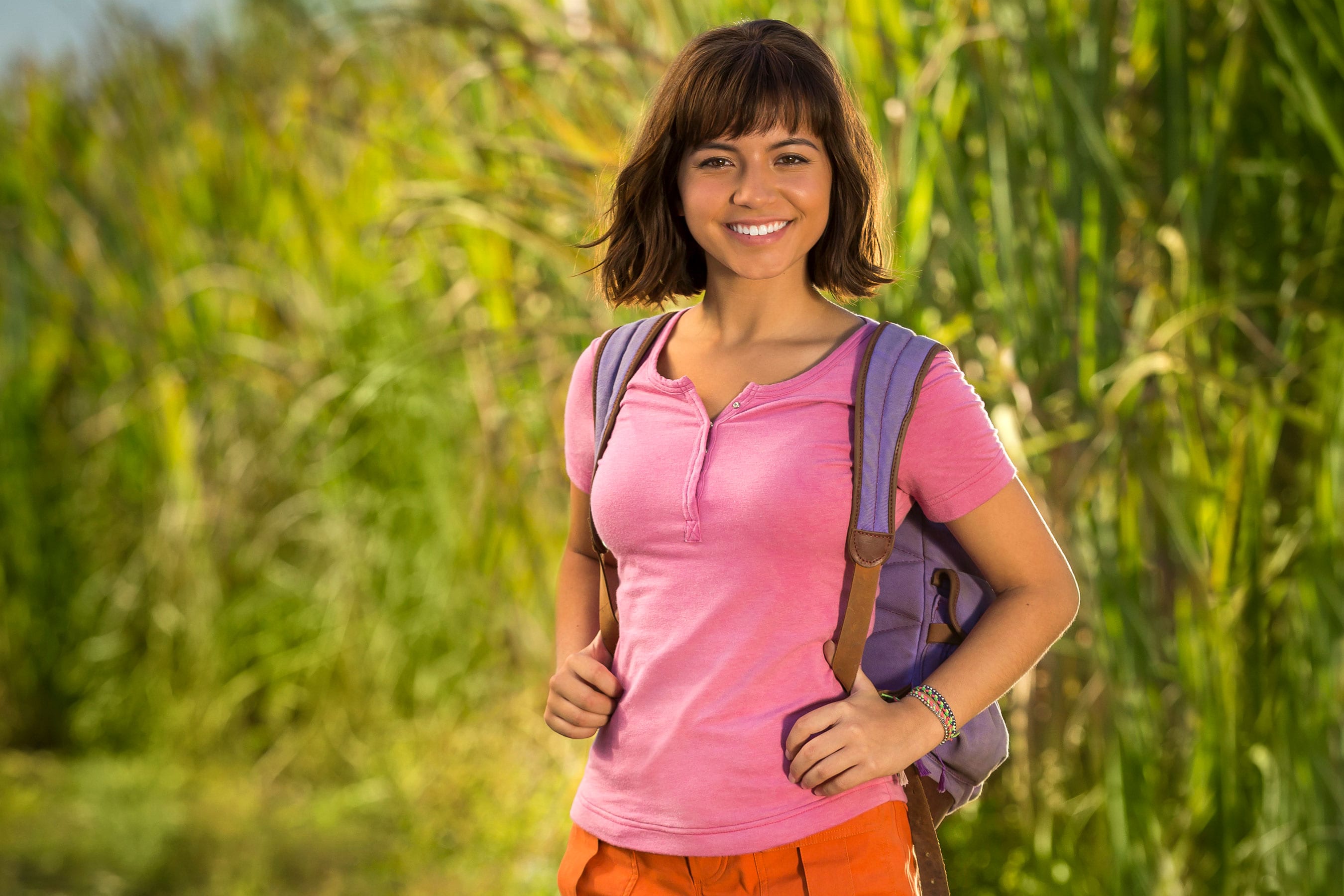 Dora and the Lost City of Gold

Dora and the Lost City of Gold is an upcoming adventure movie which has been directed by James Bobin. The movie is an adaptation of Nickelodeon’s television series Dora the Explorer. Along with that, the movie is also a continuation of the series. Recently a trailer for the movie dropped, and it got the fans pretty excited.

Dora has done a lot of exploring with her parents. However, she is not ready for the most dangerous experience of her life, and that is high school. Dora finds herself with her monkey, Boots, her cousin Diego and a group of other teenagers who are on an adventure to save her parents and solve the incredible mystery behind a lost Inca civilization.

Cast—
The fans closely followed the cast of the movie because the movie is based on something that almost every one of us has seen as children. It holds a special place in our hearts. We have the confirmed cast for the movie. Here is the cast of Dora and the Lost City of Gold in full—
Isabela Moner as Dora
Madelyn Miranda as Young Dora
Eugenio Derbez as Alejandro Gutierrez
Michael Peña as Dora’s father
Eva Longoria as Elena, Dora’s mother
Danny Trejo as the voice of Boots the Monkey
Jeff Wahlberg as Diego, Dora’s cousin
Malachi Barton as Young Diego
Benicio del Toro as the voice of Swiper the Fox
Nicholas Coombe as Randy
Madeleine Madden as Sammy
Temuera Morrison as Powell
Adriana Barraza as Abuelita Valerie
Pia Miller as Mami, Dora’s aunt
Q’orianka Kilcher as Inca Princess Kawillaka
Isela Vega as Old Woman

The filming for the movie began on August 6, 2018, in Queensland, Australia. It was finished in early December 2018.