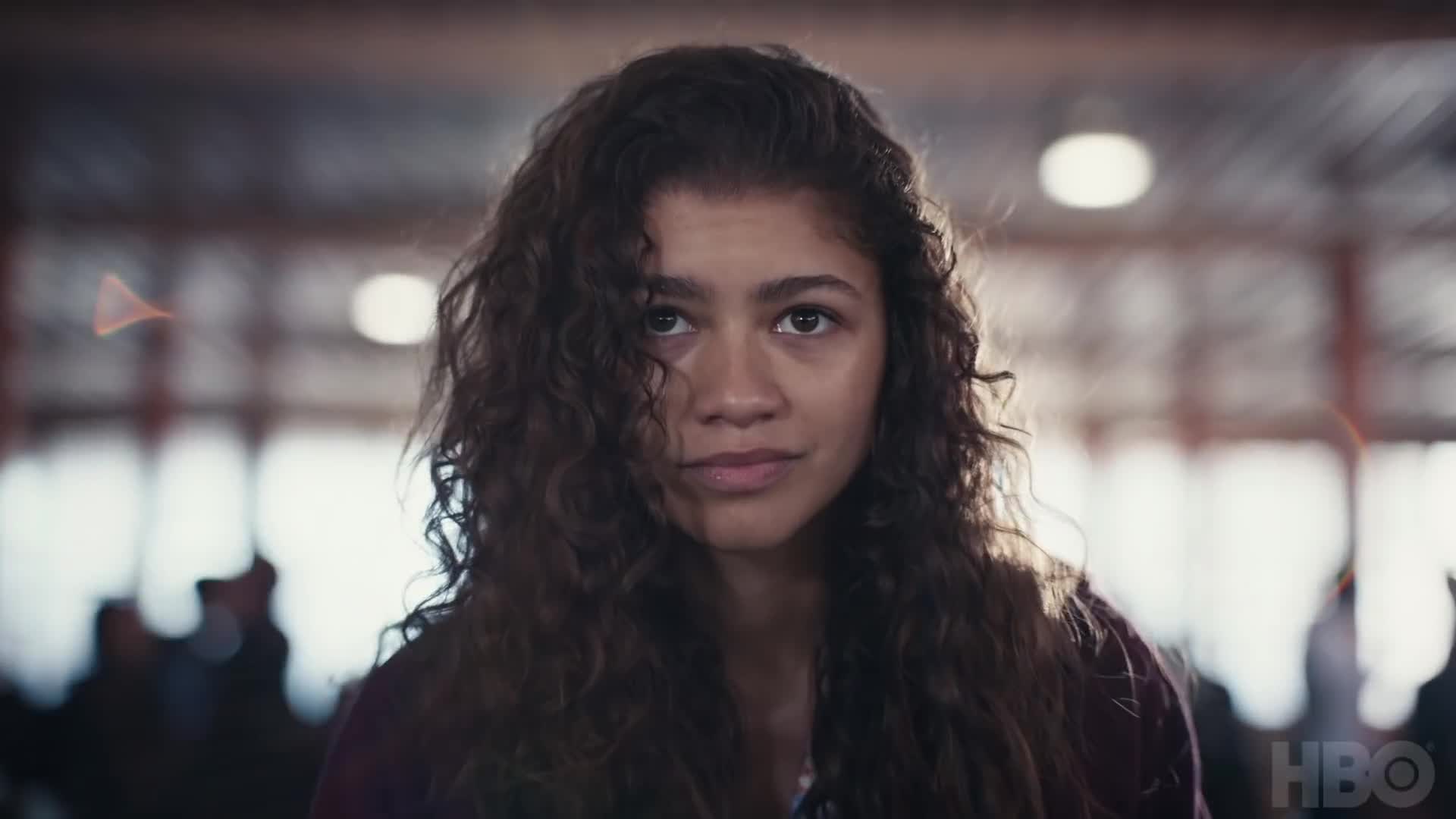 In this post, we are going to talk about Euphoria season 1 episode 5 update, streaming details, and spoilers. As we know, the show has a lot going on, and even the last episode was not an exemption. Therefore, we would like to take a short recap first, and then go ahead with the next episode details to better understand the plot.

The last episode featured Rue trying to come clean about everything, and the main aim was Jules. She even chaperoned Gia at the carnival, which was pretty odd but was her way to clear things up. We also saw Jules seeing Cal, although he was with his family. Also, we saw Kat and Ethan’s awkward hangout was just another major point in the last episode. Moreover, Cassie and Maddy did molly together, as they were tired of their partners.

The show can also be watched online on the HBO Go app, as well as on HBO Now app, although HBO Go is cost-free if you use cable TV subscription details with HBO subscription. Furthermore, Hulu, Sling, and Roku let viewers watch HBO at the mentioned time to watch Euphoria.

The next episode will feature everything after the carnival, where Maddy and Nate will be facing some police procedural actions. Also, Rue getting clean will increase pressure on Jules, which she will start feeling from the next episode. Also, Kat will start ignoring Ethan even if he needs her, as she will turn towards her new lifestyle. Same way, Casie will be focusing more on her relationship with McKay and ignoring Daniel.