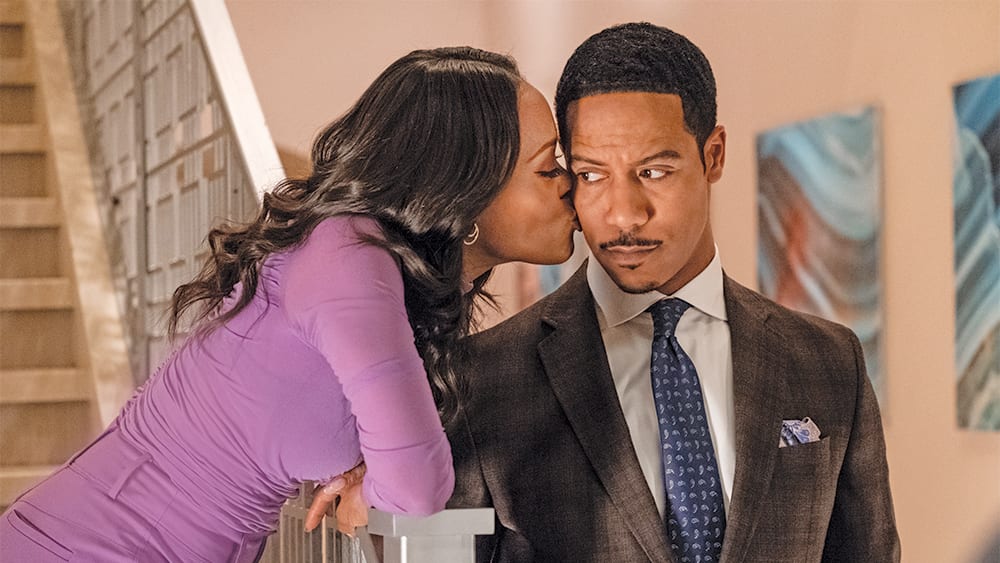 Ambitions is a well know American drama TV series which is created by Will Packer and Jamey Giddens, alongside executive producer Will Packer and Lionsgate Television. This brand new series stars Robin Givens who plays the powerful and glamorous Stephanie Carlisle, the wife of Atlanta Mayor, and Essence Atkins as Amara, a lawyer in U.S. Attorney’s Office, who recently relocated to Atlanta.

The series premiered on June 18, 2019, on the Oprah Winfrey Network. In episode 4 of Ambitions, we see Evan and Stephanie joining forces for their own self-interest while Titus starts on a mission that could endanger his entire career. You can watch Ambitions Episode 5 Preview right here.

Ambitions explore the sexy, deceitful intrigues of love, strength, and politics in America’s most passionate urban city of Atlanta, Georgia. The plot revolves around the extreme rivalry amidst challenging legal eagles Stephanie Carlisle and Amara Hughes, who were former best friends from College days who find themselves rivals in both their personal and professional lives.