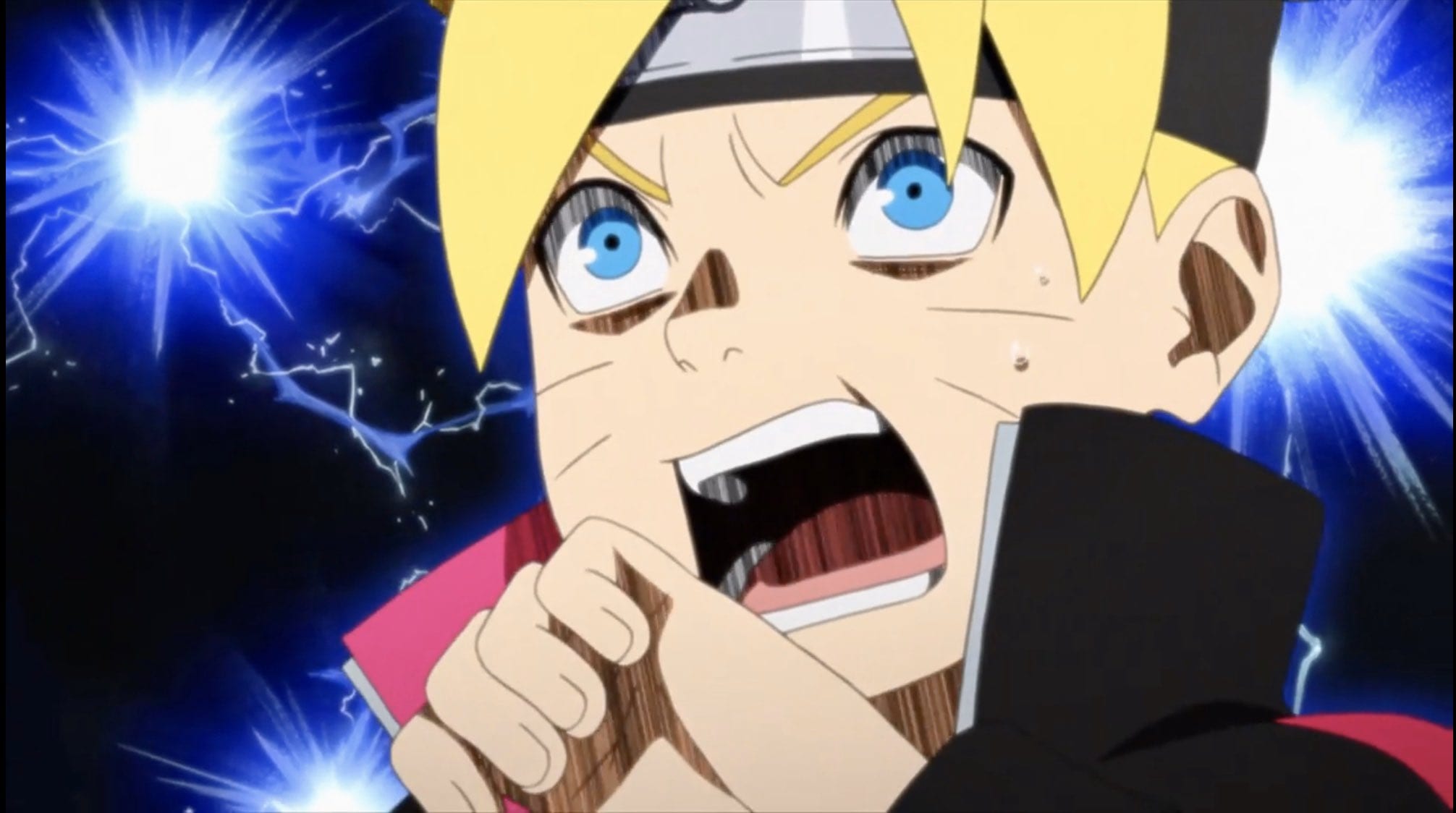 Boruto Episode 116 earlier today and it marked the start of a new arc in the anime. Fans of the anime have been left frustrated due to the lack of manga content, but this new arc seems promising it seems. Although the first episode wasn’t as good as we had expected, it wasn’t bad by any means.

The character interactions with Lemon were very interesting, to say the least, and Konohamaru got to be central to an episode after a long time, which is always a plus point. The arc is going to get better from here on out and hopefully, we enjoy it as much as the other good arcs in the Boruto anime. With that, let’s look at what’s in store for us in next week’s Boruto Episode, shall we?

Boruto Episode 117 is titled ‘Lemon’s Secret’. As we saw in this week’s episode, Lemon seems to be important because she was being chased and also, everything about her is suspicious. Apparently, there’s a big secret that she’s hiding and that’s going to be the main thing we’ll focus on in Boruto Episode 117.

In the next episode of the anime, we’ll see Boruto and Konohamaru go to Lemon’s village and there, we’ll get to know about her truth. Lemon is actually a descendant of a clan that has protected the village for a long time now from someone known as Souma.

Lemon gets caught up in some trouble, and all Boruto and Konohamaru are thinking about is how to rescue her. The episode sounds very interesting, and I hope that it lives up to the expectations.