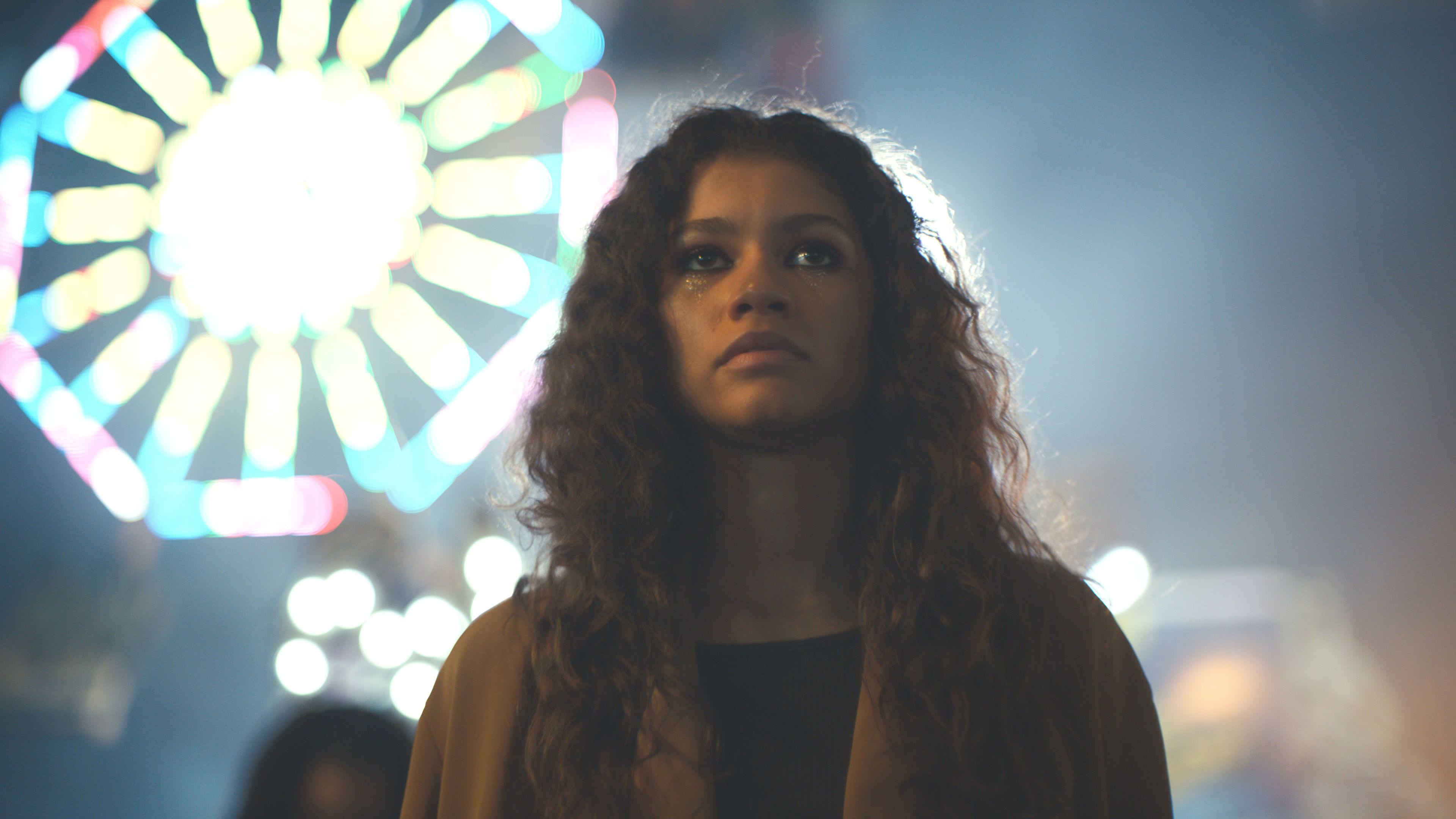 In this post, we are going to talk about Euphoria season 1 episode 7 release date, streaming details, and spoilers. This week, it’s Halloween time, and it will be more fun than ever. However, it would not be any different than before for Rue and Jules, as they both will have their usual things going on. Nonetheless, later they will have to get into an argument whether they both can trust each other or not.

Mainly, Rue will be having more of those thoughts, as she will be more concerned about whether she can be dependent on her or not. McKay would have more doubts about his career in football, and I think it will be also influencing his relationship. Therefore, we might see his girlfriend Cassie hanging out with Daniel, although it is not known if that’s the reason behind it.

The show is now six episodes deep into the first season, and the seventh episode is supposed to release this week. The seventh episode of Euphoria season 1 is scheduled to air on 28 July 2019. The show is aired on HBO channel at 10 PM on Sundays. The next episode is titled ‘The Trials And Tribulations of Trying To Pee While Depressed.’

The show can also be streamed online on the HBO Go or HBO now apps, which provide all the HBO shows online. Furthermore, many streaming options like Hulu, DirecTV Now, Sling, and Roku provide HBO streaming so you can watch Euphoria at the mentioned time.

The upcoming episode is being awaited, although there is nothing much we know. We know when it will air and some basic stuff, but the synopsis has not been released. So, it will be better clear after the 6th episode airs, which will be today. The show usually has a synopsis for next week episode, but I think there is a big change which they might want to keep a secret until they watch the sixth episode. Thus, we need to see the next episode first!