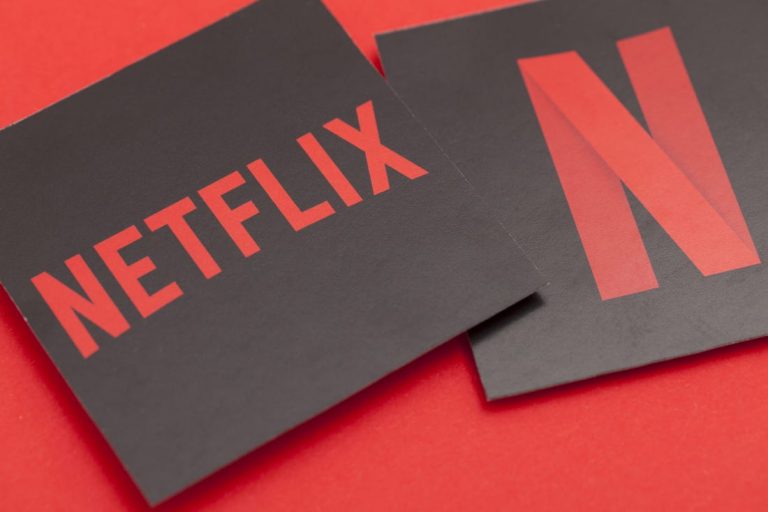 The COVID-19 Pandemic has made our lives difficult even resulting in the delayed release date of new Television Series and Movies. Even in these difficult circumstances, To improve the TV Show and Movie quality in the Streaming site, Netflix recently announced its newly acquired 7 famous Black sitcoms which will be releasing in the month. The Streaming Site released this information with their fans through the Strong Black Lead Twitter Account. In the tweet, they have mentioned the list shows that they acquired and the release date of these famous sitcoms. Here is the Post.

To celebrate, here's a message from your faves: pic.twitter.com/zohNPEo0rz

The Suprise announcement of Netflix about acquiring rights of these famous TV Shows has caught a lot of attention from celebrities as well as from the fans. Everyone has shared their excitement for the news after the announcement was made on Twitter. Here are some picked tweets from celebrities.

We think that the only reason why Netflix acquired the rights of these 7 classic sitcoms because Due to the sudden surge in the viewership for these TV Series in the last few months. Some of the Old cast members of these famous shows even shared their views about the sudden announcement from Netflix one of them said ” These Shows Changed the Face of Television as we know that it helps for the Black Creators, both in the Front and as well behind the camera”.

This show will provide a chance for the younger generations to witness these classic sitcoms as these are going be on Netflix for a long period of time. Some of the fans even appreciated Netflix as they expressed their reaction by saying that most of the top streaming services announce big licensing deals for such classic shows but Netflix managed to obtain the rights for these 7 classic sitcoms in such a short period of time. Netflix also recently announced an amount of 5 million dollars for the Black Creators, youth organization, and business part to create long term possibilities for the Black Entrepreneurs. They have donated the amount in various organizations such as Ghetto Film School, Film Independent Project Involve, Firelight Media, and Black Public Media.