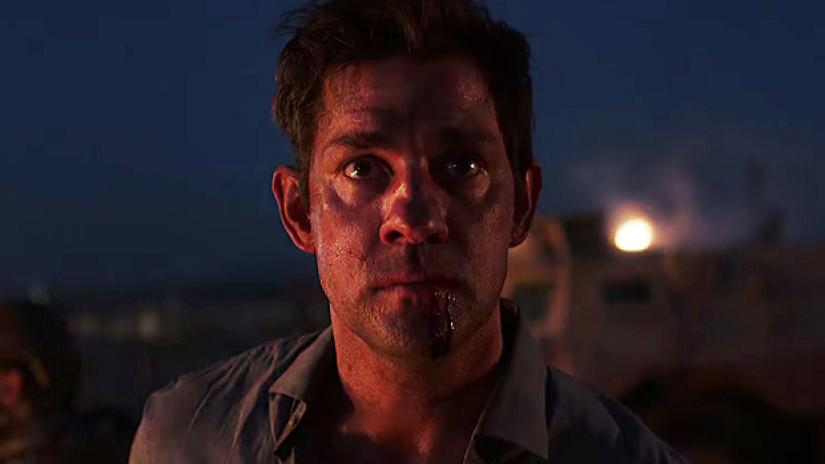 Jack Ryan Season 2 was confirmed quite some time ago, and it’s put all the fans on the edge of their seats. The show will release on Amazon Prime soon, but a good chunk of details on the upcoming season of the show is still missing. That’s exactly what we’ll be discussing in this post. We will let you know every bit of information out there, so let’s get started.

Before we begin, I want to let you all know that this post contains a lot of spoilers from Jack Ryan’s previous season. There is stuff that you probably wouldn’t want to know if you don’t like spoilers. If you hate being spoiled, I suggest that you stop reading the post here. However, if spoilers don’t bother you, we can get started.

Jack Ryan Season 2 will take us on more of Jack’s adventures, and they’re not going to stop anytime soon because Jack Ryan Season 3 has already been ordered by Amazon Prime too. This could be a hint that Season 2 is very well written, enough to order another batch of episodes.

Amazon Studios head Jennifer Salke spoke a few words on what’s coming up next, and she said: “The new season will take our unexpected hero to a new, exciting and dangerous world.”

As far as a update for the next season of the show goes, it hasn’t been announced yet. We’re told that filming is ongoing right now and a few months of production and post-production time means that the show will likely air sometime in Fall 2019 on Amazon Prime. A release before that is also possible. This is just what we think is likely going to happen.

The show has been given a lot of importance by Amazon, and it deserves all of it. But after renewing the show for two more seasons, there is nothing more coming out. It is not known whether the show has started filming for the second season or not. However, we do know that the first season released back in August 2018, and we can expect the second season in August of 2019!