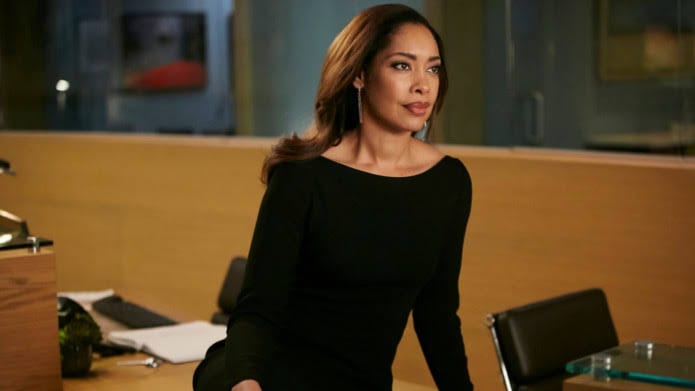 Suits is coming to an end, but we will not be seeing the story getting off. They have already started spin-off show Pearson, in which Jessica is playing the main role. We saw her leaving the firm and the city in the sixth season, and now she has started working in Chicago. She gets to work for newly elected Chicago Mayor Bobby Novak’s right-hand fixer. As she entered in the political environment, she will have to make each and every move with care, or she might land in a big trouble.

Viewers are already loving the show, as they got to see Gina Torres back as their favorite Jessica Pearson. Therefore, we are here with all the details related to episodes including index of Pearson season 1 with episode titles, streaming, and updates.

The show is aired on the USA channel at 10 PM, right after Suits on Wednesdays. The show can also be streamed on the USA app, or you can choose from different streaming services like Hulu, Roku, and PlayStation Vue to stream USA.