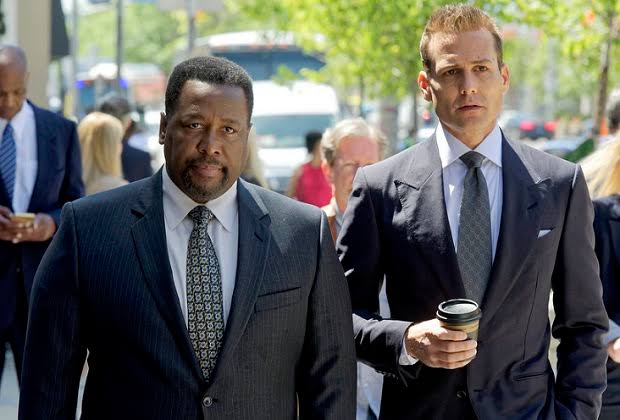 Suits are back with another season, but still, they are not the strongest. Their firm is under Faye’s control, and that is the reason they are all struggling. We have seen that Samantha lost her job because of Faye’s decision to fire her as she fabricated evidence. It was not a happy moment for Harvey, who was working hard to get Samantha’s job back in the previous episode. However, the episode was appraised because we saw Mike (Patrick Adams) back on the show, albeit for just an episode.

Robert also asked Harvey to get Samantha’s job back, and not only him, but everyone was working hard to get rid of Faye anyhow. While the episode today will be the seventh episode, where we will see Harvey and Samantha going on a trip together. On the other hand, Louis will be busy with a possible in-future client.

The show is now seven episodes deep, and the eighth episode is supposed to drop next week. The eighth episode of Suits seasons 9 is projected to release on 11 September 2019, although it is not confirmed by the USA for now. The show is aired on the USA channel at 9 PM on Wednesdays.

The show is also available to be streamed on the USA app and its website, and viewers will have to provide their streaming details to use the service. Moreover, options like Hulu, Roku, PlayStation Vue can help viewers stream the USA channel at the discussed time to watch Suits online.

The next week episode title is not yet released, and no synopsis is out either. Hence, we are expecting that the upcoming episode would be more dependant on today’s episode, which will air in a couple of hours. We are not much sure of the reason behind this secrecy, but we believe it will be because they might not want to reveal everything in advance, and want the audience to watch the today’s episode first.