One Piece 957 officially dropped yesterday and the chapter was, without a doubt, one of the best chapters of the series that we’ve read to date. The story of series gets better with each arc, and now we’re in the thick of the Wano Country arc.

As the alliance at Wano almost reached the day of battle, we got to see the end of Act 2 of Wano. At the same time, we also saw what the world was up to, and I believe I speak for everyone when I say we were utterly shocked. Using the phrase ‘plunged into chaos’ doesn’t explain what’s happening in the One Piece world right now. 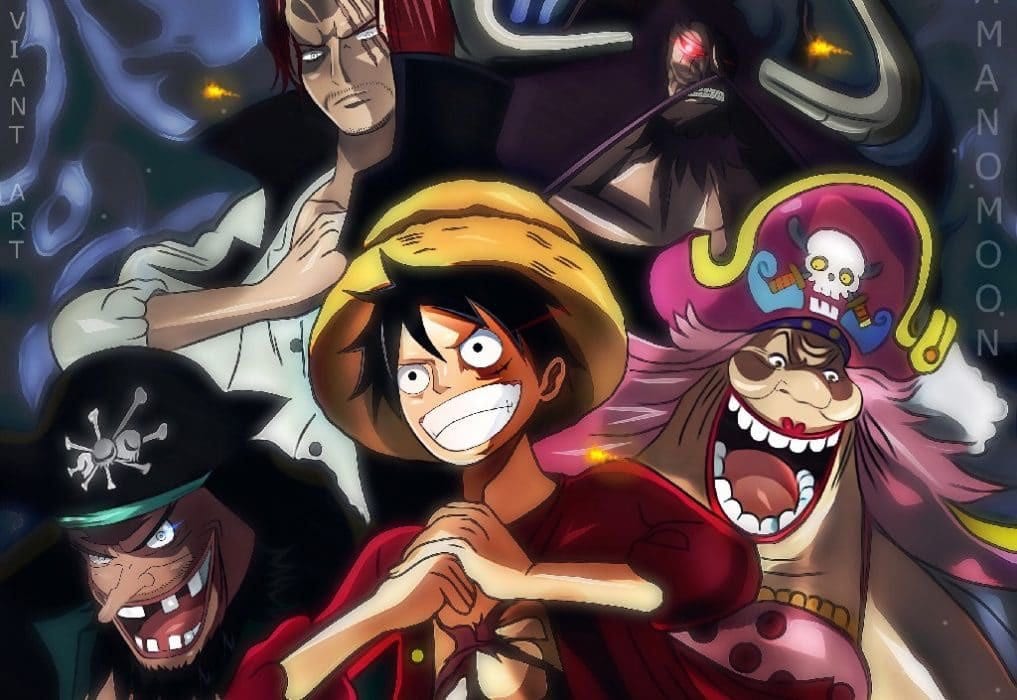 One Piece Chapter 958 Returns To Wano

In the last few chapters, we found out that the Marines have information on the alliance of Big Mom and Kaido. What’s more, the Shichibukai system has been abolished and they’re actively hunting them. To add to the already great chaos, Vivi and the Alabasta Kingdom is under a great threat. We don’t know what the threat is, but we do know that something has gone horribly wrong.

To top it all off, we now know that something has happened to Sabo as well, and One Piece fans can’t seem to wrap their heads around what that could be. The chapters seem to imply that he’s dead, but we believe otherwise.

With so much information having been revealed already, we’re likely going to be headed back to Wano Country soon enough. Sengoku’s speech seemed to imply that the Marines should at least check out what the threat is, and why Wano deserves to be investigated.

Sakazuki doesn’t want anything to do with this, but he too is thinking of doing the same, in our opinion. In the next chapter, we’ll either see the Marines finally decide that they have no option but to go to Wano to stop Kaido and Big Mom, or we’ll see the third act of Wano Country finally kick-off.

We also believe that there could well be a glimpse of Whole Cake Island in the next chapter so as to give us a look of Katakuri and Jinbei, but the chances of that happening are very low, so take it with a grain of salt.

For now, Act 3 is on the horizon, and we believe Wano Country Act 3 will solidify Wano as the best arc of One Piece.

Are you excited for what’s to come? Let us know your thoughts in the comments section below!