The New Mutants is an upcoming superhero horror movie that is based in the Marvel Comics team of the same name. The movie is produced by 20th Century Fox and it will be distributed by Walt Disney Studios Motion Pictures. The New Mutants is the final installment in the X-Men film series. The movie follows five mutants, who have just discovered their abilities while they were being held in a secret facility against their will. They fight to escape grom their past sins and save themselves. 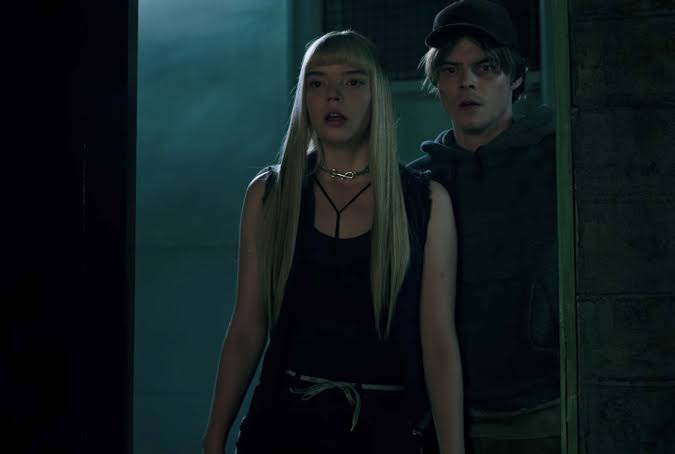 Josh Boone and Knate Lee began working on the movie after Boone completed The Fault in Our Stars. The two have been fans of the New The filming took place in Boston from July to September 2017. The film then received multiple delays that eventually pushed it back by nearly two years, allowing for reshoots to make the film more frightening.