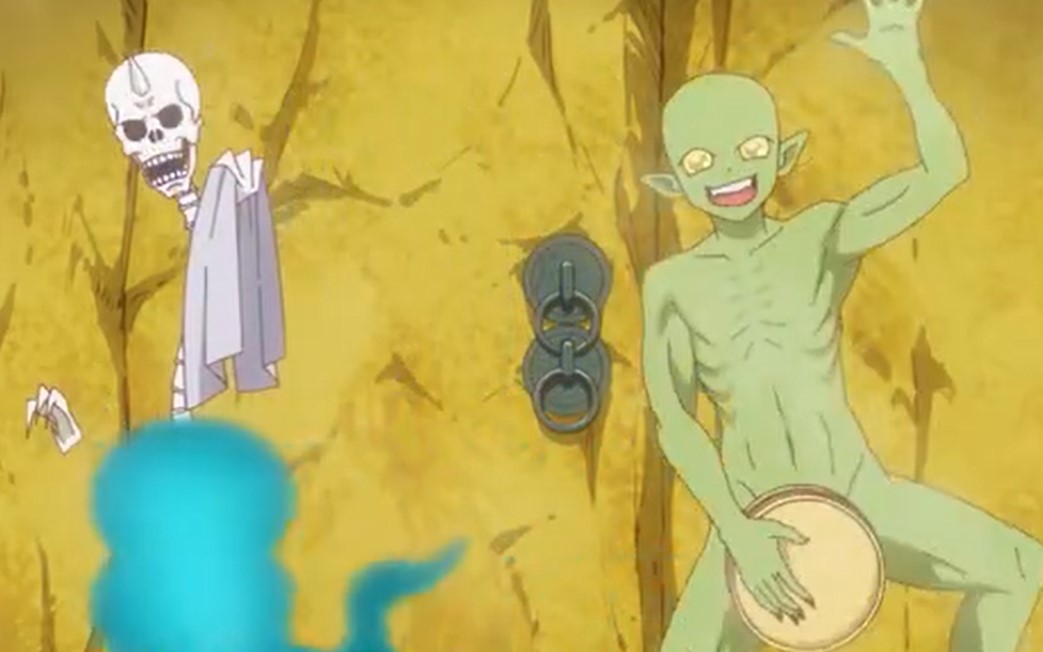 To bathe is to clean the soul, even at the demon castle it’s comfort allows for both humans and demons alike. The captured princess is permitted to bathe however, the princess thought her little dream of her could come true at the Demon Castle. Slayis said it is her dream to fall asleep when she is bathing but back at home the maids wait for her when she bathed. She never had a peaceful bath time since they will be gossiping and taking care of her.

Now she is disappointed that at the demon castle they use a tiny tub that you have to crouch while bathing. Out of anger, the princess breaks the tiny bath into pieces. She picks up a piece that is written for small demons 50 cm and she remembers what Siberian said a few months ago. Siberian said that he is prepared for the bathing needs of the captured princess. The guy named Idiot said that the last time he saw her she was teeny as chicken.

Sleepy Princess in the Demon Castle Episode 5 will be released on Tuesday, 2 November 2020, at 2:00 AM JST. This Anime releases its new episode every Tuesday. Watch the latest episode of this Anime on AnimeLab. Let’s take a look at the following updates below. 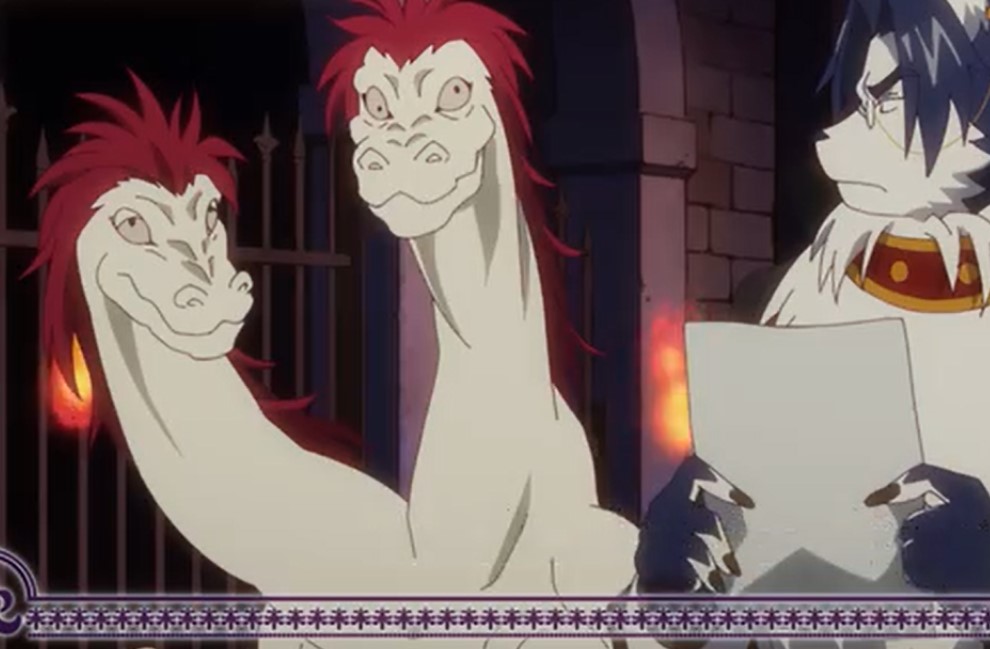 Previously on Sleepy Princess in the Demon Castle Episode 4

”Idiot” is responsible for the 50 cm tiny bath that the princess has broken. The princess decided to make the bathtub to leisurely sleep in. Her new quest: bathtub for leisurely sleep, it has been the fourth night since the demon king has captured the princess. Slayis went to the communal demon bath and change the pipe of the hot water and the group of demons is busy enjoying bathing. The demons creams watching the princess changing the pipe and they dive inside the water since they are naked.

Since the demons are fools they had notice later that the water has stopped. While the princess is looking for the bathtub Siberian and Idiot appear near her cell. Siberian is scolding Idiot for using the flames near the Rocket Turtle. ”Idiot” is a two headed-dragon that releases flames through his mouth. Siberian said if Rocket Turtle fuse lit up it will be a disaster and the princess heard that. Rocket Turtle is passing buy and the princess got interested in his she lit the fuse and he explodes.

Siberian and Idiot fall on their back wondering what has happened to Rocket Turtle. The princess has now obtained her bathtub and she grabs it to her cell. She puts the water inside and enjoys bathing she falls asleep and her quest becomes completed. Later when she has woken up Siberian told her that she won’t get snacks until she puts Rocket-Turtle back to normal.

This week Sleepy Princess in the Demon Castle Episode 5 has to offer us all of the above updates. Next week Tuesday we will be with the new latest update after the release of episode 5.