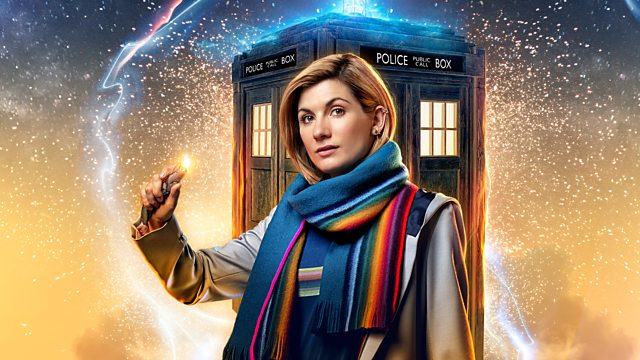 Doctor Who is a science fiction TV Show that is produced by the BBC since the year 1963. It is a very popular TV show that has a great number of fans who have been desperately waiting for its upcoming season. But the fans will be getting some information on the upcoming season really soon as there was something teased on Doctor Who’s official Twitter account. In that, it revealed that something big is coming in just two weeks’ time, which is music to the fans’ ear. But the question is what this announcement will be of?

The Last time we saw Jodie Whittaker, who plays the iconic Time Lord since New Year’s Day of this year. Thefor the show has been specified, but it was told that BBC series wouldn’t return until early 2020. But with this short clip, many questions are on people’s minds, and it tells the fans “make space” for 23 November.

But isn’t the only thing we see, no, we see TARDIS is seen traveling through space before the words “watch this space” appear. Speculation has already begun, and it is worth noting that 23 November 1963 is the date the first-ever episode of Doctor Who aired on television. Because of this BBC might have decided to do something on this occasion like maybe airing a special episode. If not that then revealing the exactfor series 12.

We might get a full trailer. Moreover, some fans on Twitter have said that this announcement may have nothing to do with series 12, but the YouTube version of the video is indeed titled ‘Doctor Who series 12’.