Stadia is a cloud gaming service that has been produced by Google. Stadia is said to be able to stream video games up to 4K resolution at 60 frames per second with support for high-dynamic-range. It will be releasing very soon, and Google recently revealed the launching titles for Stadia. There aren’t many major shockers on the list, but most of the big games which will be releasing on the platform had already been revealed over the past handful of weeks. 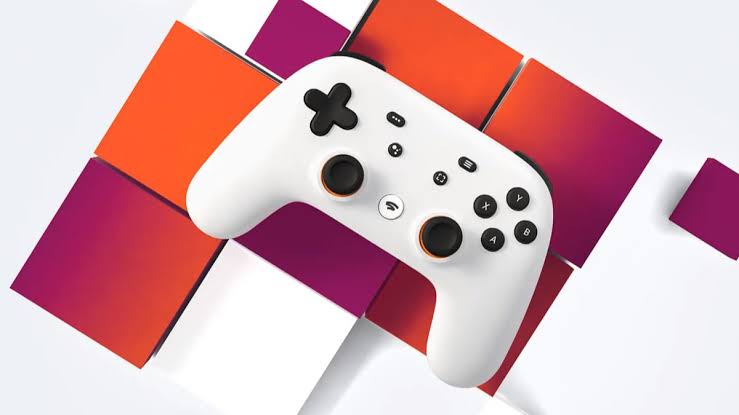 But there are more games coming on its launch. As for the Google Stadia will be releasing on 19 November, and on that day, you will be playing games such as Assassin’s Creed Odyssey, Destiny 2: The Collection, and Red Dead Redemption 2. Moreover, it was revealed by the company that Stadia will be getting 14 more titles.

As for the launching titles for Google Stadia, down below, you can see the list of games that are coming to Stadia at launch: