Get Shorty Season 4 update: What We Know So Far

Get Shorty is a comedy-drama TV series that is based on the 1990 novel which has the same title and it has been written by Elmore Leonard. The show premiered on August 13, 2017, on Epix. It was created by Davey Holmes and has aired for three seasons. The cast of the show consists of Chris O’Dowd as Miles Daly, an enforcer for Amara De Escalones, a casino owner and gang boss in Pahrump, Nevada, who looks to escape his criminal lifestyle and enter into the film industry. 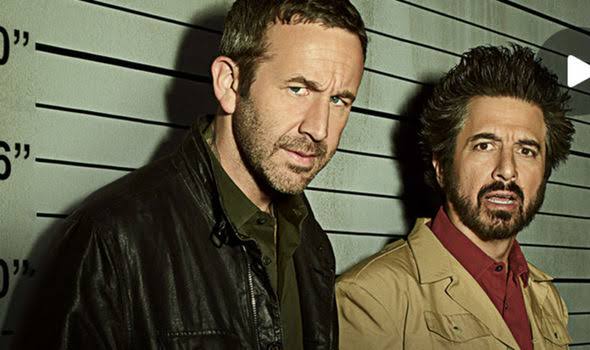 Recently the third season of the show aired and there hasn’t been any news from Epix on the next season. There is a great amount of chance that it will be renewed for season four as it is one of the highest-rated shows on Epix, because of that I think it will most like get renewed for a fourth season. Moreover, I think it will get released in October of 2020. For now, you can watch the first three seasons of the show.

As for the plot, it follows the story of Miles Daly, who works as a muscle for a murderous crime ring in Nevada. For the sake of his daughter, he attempts to change professions and become a movie producer, laundering money through a Hollywood film. But instead of leaving the criminal world behind, he accidentally brings it with him to Los Angeles. Daly ends up working with Rick Moreweather, a washed-up producer of low-quality films who becomes Miles’ partner and guides through the maze of Hollywood.