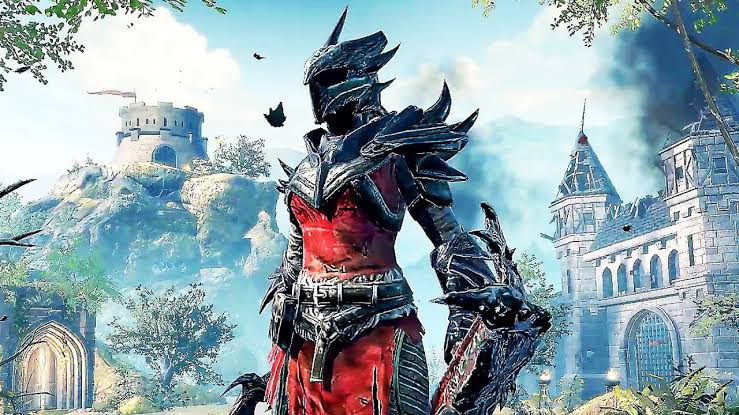 Elder Scrolls Blades is a mobile game that is developed by Bethesda game studio and it was an average mobile game. The game was pretty popular and had a good amount of fan base. The developers have supported the game for quite some time now and they are now rolling in anotherfor it which will bring some new things as well as change some things in the game. So, let dive into what thehas.

Chest timers were pretty annoying and the players hated it with thisthis system will be completely be removed and with the you will able to open the chests immediately without waiting. This is a welcome change and it will be appreciated by the fans. But this isn’t all, the loot you get from the enemies have been increased. They also said in their post “Our goal is to make Blades as rewarding to play through as it is fun, and we think these changes will help us do just that.” 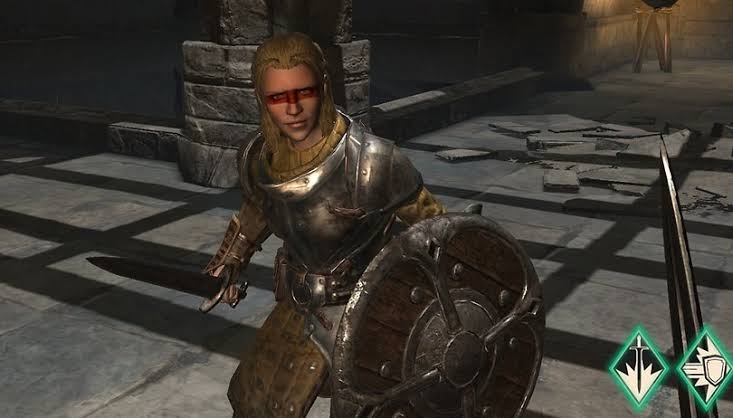 The PVP battles are here and you can do so by jumping into the PvP Arena and start battling other players as soon as1.5 hits in early December. This will be available for those players that will be at level 5 or higher and lets you battle one v one against other players for loot. Matches will be the best of three and players can switch out equipment or skills between rounds.

The more you win the higher you will be placed on the leaderboards. Moreover, you will be able to join guilds with which you will be able to visit your friends’ town and even purchase items from merchants there. All this seems pretty good and it will see how good this game becomes after this update. If you want to check out the official patch notes, you can do so by clicking right here.