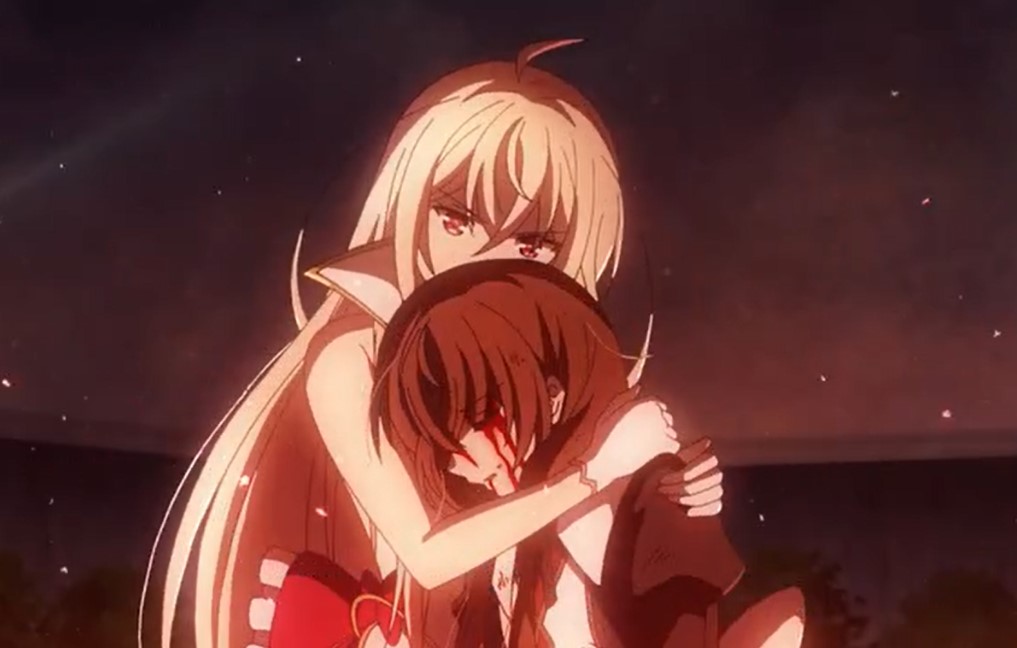 From the previous episode of this anime, Salinger breaks out of the prison and brutally beats Rin. He said he is bored because fighting with Rin is like torturing a cat or dog and he then decided to finish her with an invisible blast. Before he kills her Iska shows up and slashes the invisible blast with surprised Salinger. The battle continues between the Successor of the Black Steel and The Demon Salinger. Let’s see what will happen below.

Iska asks Rin if he defeats Salinger he will let him and his friends go home and leave them until they cross the border. Rin scratches her teeth and Iska said he took that as a yes. He then draws out his two swords and Salinger said he doesn’t understand why Iska is fighting with him and protecting Rin. Since Iska is from the Empire and Rin is from the Sovereignty which makes s her the enemy of the Empire. Salinger said even if Iska has to give him an answer it means nothing to him.

Our Last Crusade or the Rise of a New World Episode 10 will be released on Wednesday, 9 December 2020, at 11:30 PM JST. The new episode of this Anime will be released every Wednesday. Watch out for the spoilers of the next episode when you proceed if you are not interested you can skip them. Watch this Anime officially on AnimeLab. Take a look at the following development below. 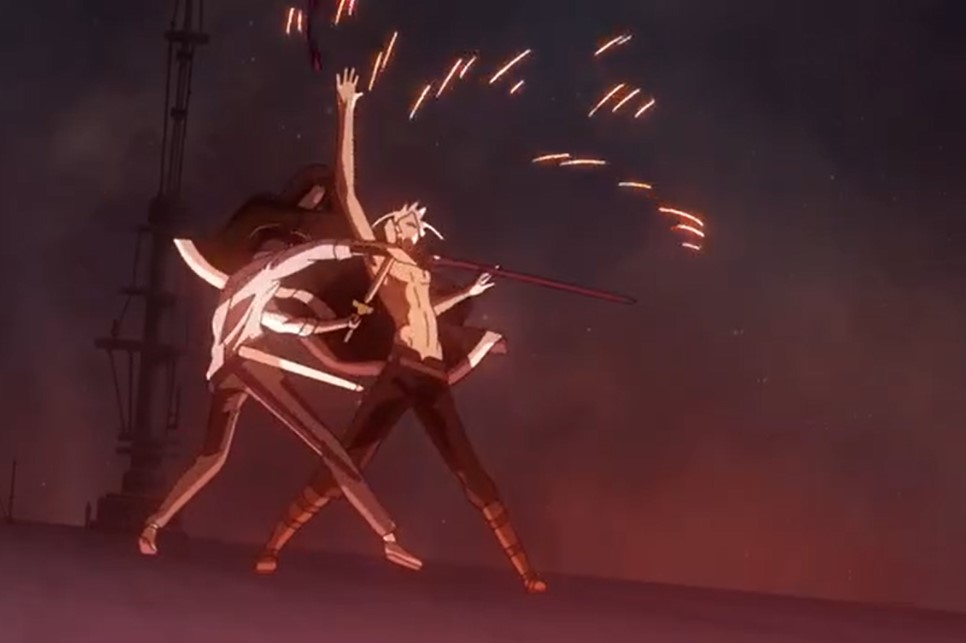 He clicks his fingers and said that he will crush Iska. Meanwhile, Alice is at the prison that is burning,  rescuing the citizens that stay nearby. Back to the battle, Salinger reveals that no one has ever blocked his astral art, roaring song but to be physically sliced is a first. Iska said that he was born with the ability to destroy the powers of the villain. Salinger said that it will interesting when he figures out what is it that Iska possesses as a human. Salinger held his hand high trying to unleash an astral spirit.

Rin warns Iska to be careful of Salinger’s powers. While she wants to continue Salineger sends her flying without touching her. He told her that she must not ruin the battle and he is trying to play with Iska. Salinger clicks his finger sending a powerful blow to attack Iska. Iska jumps sideways and Salinger asks how he manages to read his movement. Iska said it is instinct and Salinger said he won’t last long by doing that. Iska promises Salinger that he will end the battle quickly while charging towards Salinger.

When he attacks he noticed that Salinger is using a barrier of wind to block his sword. Salinger tells Iska that he has already lost and his sword will never touch him or make a single scratch. After a long intense battle, Alice shows up and uses her ice to protect Rin from getting killed. She is glad that Iska is helping her and Rin is safe. Salinger is happy that he has found a good opponent and he escapes using an underground tunnel. Later Iskla went away with his crew returning to their base.

We call it a day by giving you all details above. For more about this Anime, we will be back again next week on Wednesday with new updates.