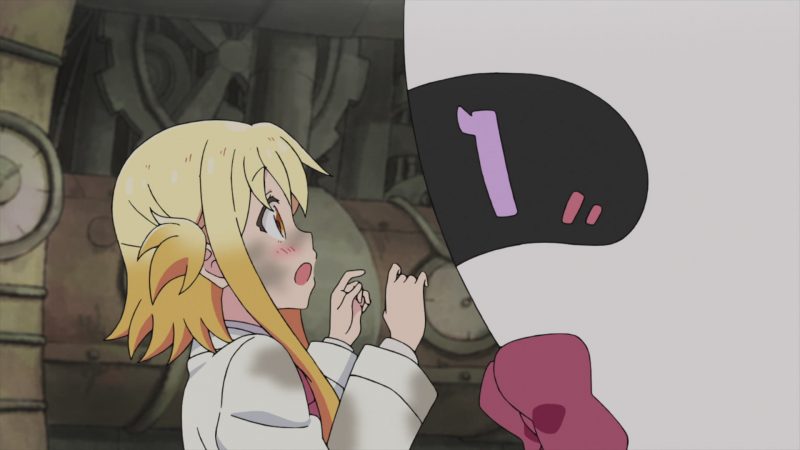 Howdy guys, we are going to discuss Null Peta Episode 11 streaming, time, and everything we know about the episode. Before we move forward, please note that this post contains spoiler from the previous and upcoming episodes.

There are some underrated anime series that are worth watching, and Null Peta is one of them. According to my perspective, Null Peta is an interesting anime; and this anime series is getting interesting after each passing episode. I can’t wait further for the next episode to release, so, let’s get started for episode 11 of Null Peta –

Null Peta Episode 11 airs in Japan at 8:30 AM JST on Friday. Furthermore, the show has a 25-minute duration per episode in the series. Besides this, the episode will be available on all major anime streaming platforms. However, we do advise you to watch it online on Crunchyroll, FUNimation, or AnimeLab as this will support the creators of the anime Null Peta. Theof Null Peta episode 11 is 13th December 2019.

In case you do not know what the anime, Null Peta is about, let us explain the anime plot to you. Null Peta is an anime, a Genius inventor name Null. One day she tragically loses her older sister Peta in an accident which she really adores. So, in order to get over the grief, Null develops “Peta Robo.” It’s a robot that is with the same characteristics as her dead sister Peta.