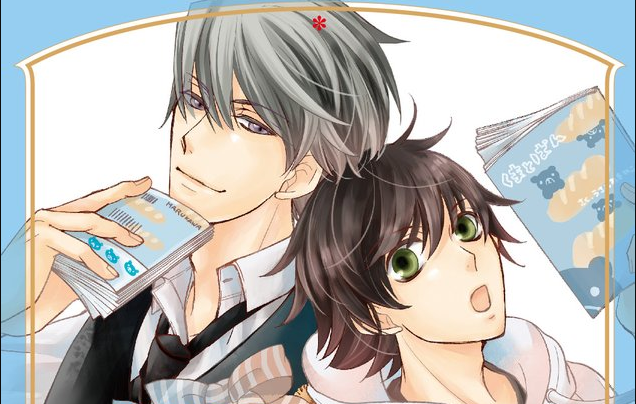 The official Twitter account for Shungiku Nakamura’s Boys Love manga series Junjo Romantica and Sekaiichi Hatsukoi has revealed today that Junjo Romantica will receive a stage play adaptation and further details about the project will be announced soon.

The Junjo Romantica manga was launched in Kadokawa’s bi-monthly magazine CIEL Très Très magazine in 2002 and was later moved to the triannual magazine Emerald in 2014. The manga’s latest 24th tankabon volume was released in August of this year.

The manga got three anime television series, with the first season of its TV anime adaptation releasing for 12 episodes from April to June 2008. It was produced by Studio Deen. The second season was also released for another 12 episodes three months later. The third season was aired seven years later in July of 2015. The entire anime series was directed by Chiaki Kon, who has also worked on the anime and film adaptation of Nakamura’s another popular boy Love series, Sekaiichi Hatsukoi.

Junjou Romantica was published by Tokyopop under its Blu Manga imprint from October 10, 2006, to August 31, 2010, in the English version. Only 12 volumes were released because of Tokyopop’s closure.

The manga also has a spinoff series called The World’s Greatest First Love, which has two television anime adaptations of its own.

The series Junjou Romantica series consists of a total of three main stories, which are somewhat connected, and we have added them above.