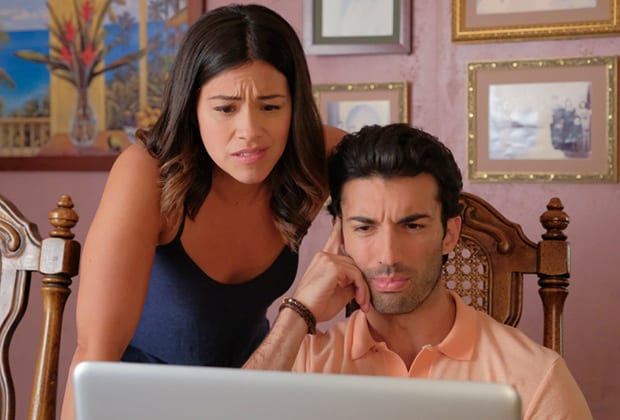 In this post, we are going to cover everything we know about Jane The Virgin season 5. We have good news and bad news for the fans, and we will start with the bad news. The show completed its fourth season earlier this year, and since then the fans are waiting for the fifth season, they will be happy to know that the fifth season is coming in early 2019. As the show was renewed for the fifth season back in April 2018.

The bad news is, it will be the final season of Jane The Virgin, we will not be getting any more seasons of the show. We are expecting the series to return in January ending or February start.

The reason I am saying that show will come in the end of January or start of February is that we haven’t seen a trailer yet if the show were to release early in January, we would already have a trailer by now, but that’s not the case.  Coming back to the topic, as I mentioned earlier, the fifth season will be the last season, and Gina Rodriguez was the first one who told that, and then it was confirmed by The CW.

Now coming back to the good news. A spin-off is reportedly in work at CW. The spin-off will return with original series writer and co-executive producer Valentina Garza. The official plot of the upcoming series is still not revealed, but we can confirm one thing, and it is that it will not be based on any characters from the original series, Jane The Virgin.

We will keep you posted with the latest news as soon as we have it. Stay tuned.