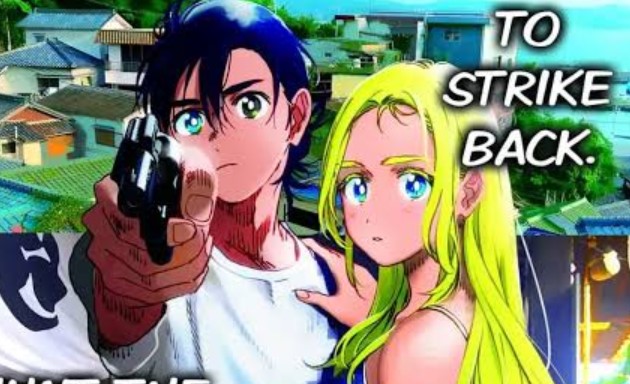 Shidehiko’s secret is finally revealed as he had been living for over 300 years in the latest chapter of ‘Summer Time Render’. The manga released chapter 97 later on the 29th of December 2019. So in this post, we are going to talk about ‘Summer Time Render’ Chapter 98 update, raw scans, and spoilers.

Shinpei finally confronted Shidehiko as he had already figured out that he is a humanoid shadow that had been living for over 300 years through switching bodies. Although he has been found out, Shidehiko is relaxed showing no concern over it. He then explained how it all began back in 1732 when he was just a young man. He also revealed that he was the one who killed Shinpei’s parents and had to fulfill his mother’s wishes and capture Haine. As they were still talking, Ushio then appeared and sliced Shidehiko’s head in half as she couldn’t take what he was saying.

This Manga releases new chapters every week and chapter 97 was released on the 29th of December 2019. So Chapter 98 is officially scheduled to be released on the 6th of January 2020. You can read the latest chapters as soon as they are released in the websites below

What Is Summer Time Render’ Manga About?

Summertime render follows the story of Shinpei, who after his parents died, was taken in by the Kofune family. One day when he returned to his island hometown to attend his foster sister Ushio’s funeral. Everything should’ve ended there, but Shinpei is told that Ushio’s death wasn’t an accident but a murder. On top of this, his other foster sister, Mio has caught a glimpse of a supernatural phenomenon known as “Shadow Disease”. Whoever spots someone’s doppelganger-like shadow will be cursed with death. When Shinpei finds Mio’s shadow, he was shot on the head. He later wakes up back in time to the day of Ushio’s funeral and is faced with a challenge. Will he be able to save his island or will he be doomed to die over and over again?