Everything New Coming To Disney+ In January 2020

Disney+ is one of the biggest streaming platforms in the world. It has a lot of users and it keeps on growing and growing with each day. The content on it is insane which even gives Netflix run for its money. But as the new month arrives, new things are coming things like Tv Show and movies are coming with it. There is a lot of things that are coming this month which includes Aladdin and many more. Down below you can see what things are going to be coming to Disney+ in January. 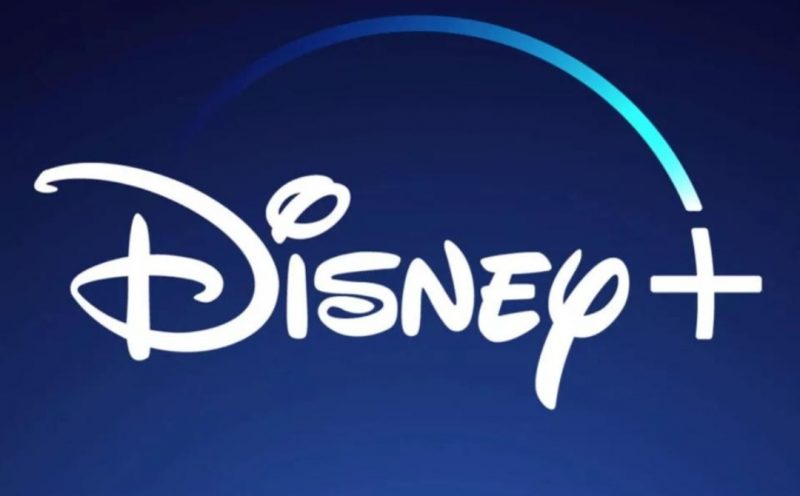 New Disney Plus Movies For January 2020