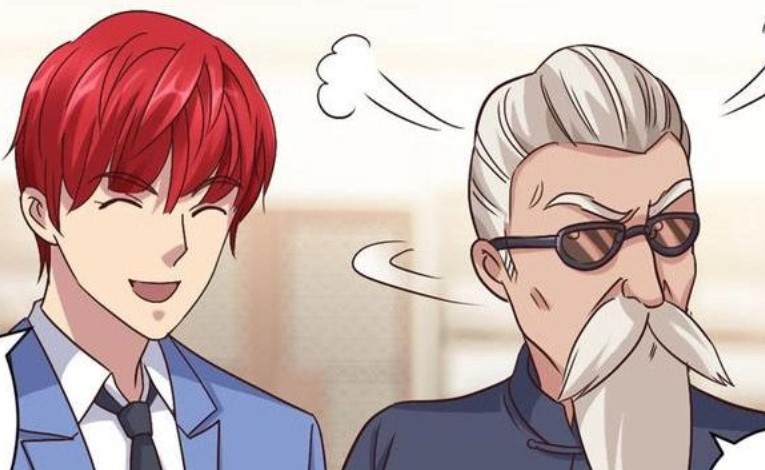 Master Kong shows his skills when picking up stones to be used in the 5 elements of Yin-Yang in the latest chapter of ‘Supreme Urban System’. The manga made its latest release on the 31st of December 2019 with the release of chapter 73. So in this post, we are going to talk about ‘Supreme Urban System’ Chapter 74 raw scan, and spoilers. We will start by looking at the potential spoilers for the upcoming episodes so if you do not like them you can scroll down for more information about the upcoming chapters release schedule. 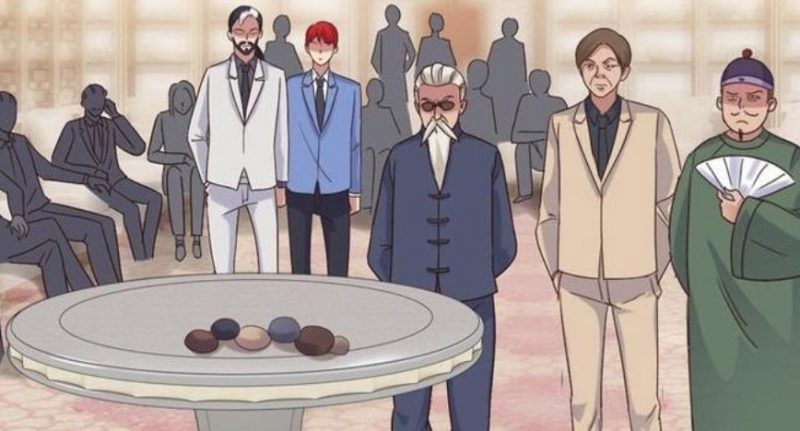 Master Kong who was at the top of his generation is up against Huang Qingxe who is just a youth at the peak of his generations as well. So they use their expertise to determine which stone would contain valuable materials after they cut it. It seems like the two are evenly matched according to their deductions nad no one wants to back down. When they cut Master Kong’s stone, they only found water and just when they went fo Qinngxe’s stone he stopped them as he wanted to explain something first.

This manga releases new chapters on a span on 1-2 days which is updated regularly. The latest release was just made on the 31st of December 2019 and if we follow this schedule then chapter 74 will be already released by the 2nd of January 2020 if there could be delays due to holidays.

As of now, there is no official website for you to read ‘Supreme Urban System’ manga online, it is available on AC.QQ. magazine so you can support the creators by buying the magazine. We highly advise you to support the official releases as this supports the creators.

This Manga follows the life of Yang Ning, who, in the aftermath of a car accident has developed an inexplicable new set of abilities. It seems like he was now in a game-like system. In this work, there are attributes and tasks, warehouses and shops and the ability to identify and view antiques. He used his new abilities to leak in the antique market getting top of the class materials and attributes.