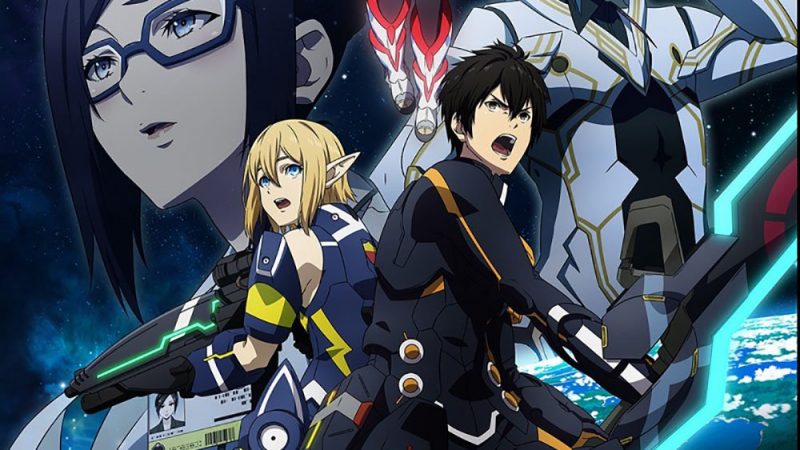 When Will ‘Phantasy Star Online 2: Episode Oracle’ Episode 13 Come Out?

Before we begin, I would like you to know that this post contains spoilers. Let us begin. Phantasy Star Online 2: Episode Oracle is produced by Gonzo Studios. Last week on December 23, 2019, the anime aired its 12th episode, and this week on January 6, 2019, they will be airing the 13th episode.

The anime airs its new episodes every Monday at 10:30 pm JST in Japan.

As of now, we have no updates on the dubbed version of Phantasy Star Online 2: Episode Oracle, but we will keep you posted as we have it. You will also be able to stream this anime online on various anime streaming websites, but as we always recommend, please support the official release, as this will help the anime industry.

What the ‘Phantasy Star Online 2: Episode Oracle’ about?

In case you don’t know what the anime is about, let us explain the anime plot for you. This anime is the adaptation of the first three of the total five episodes of the Phantasy Star Online 2 game.

The first episode covers the qualification exam on planet Naberius as the player, and fellow ARKS trainee gets attacked by evil organisms know as Darkers and followed by the two discovering a mysterious girl who has amnesia and cannot remember anything. They also learned the truth regarding Naberius and the recent increase in Darker activities.

The second episode The plot covers the player and Matoi as they try to investigate an evil conspiracy about the origin and purpose of ARKS. There is the third episode as well, those who have already played the game, know better. The anime will also include original content aside from the cut-scenes from the game.