The latest chapter of ‘Charlotte Has Five Disciples’ takes us back in time to 70 years ago when the king makes a promise to grant a wish to the winner of the first trial. This manga made its latest release on the 11th of January 2020 with the release of chapter 20. So in this post, we are going to talk about ‘Charlotte Has Five Disciples’ Chapter 21scans and spoilers. So if you don’t like spoilers, you can just skip the spoilers section below. 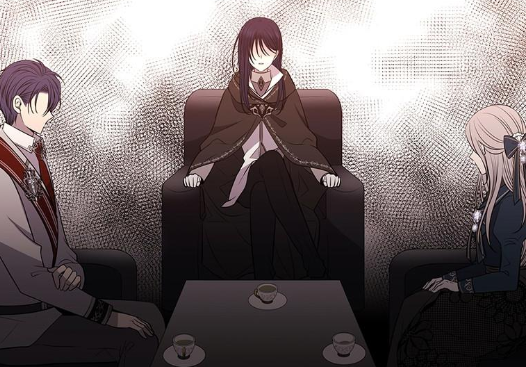 The three princes had come before the king as they are asked to cooperate as they will have a chance at winning the first trial and receive a wish from the king himself. Raisilin then decided to learn under Marquis Facio and declared that if he wins the first trial, then his wish will be to acquire the Streya Region of the Tarbonn territory.

When Can You Expect ‘Charlotte Has Five Disciples’ Chapter 21?

So far, this manga had been releasing its latest chapters on a period of about three days. The latest chapter was released on the 11th of January 2020, bringing it to a total of 20 chapters. So this means that chapter 21 will be released by the 14th of January 2020. Make sure to regularly visit our website as we will bring you updates as soon as new chapters are released.