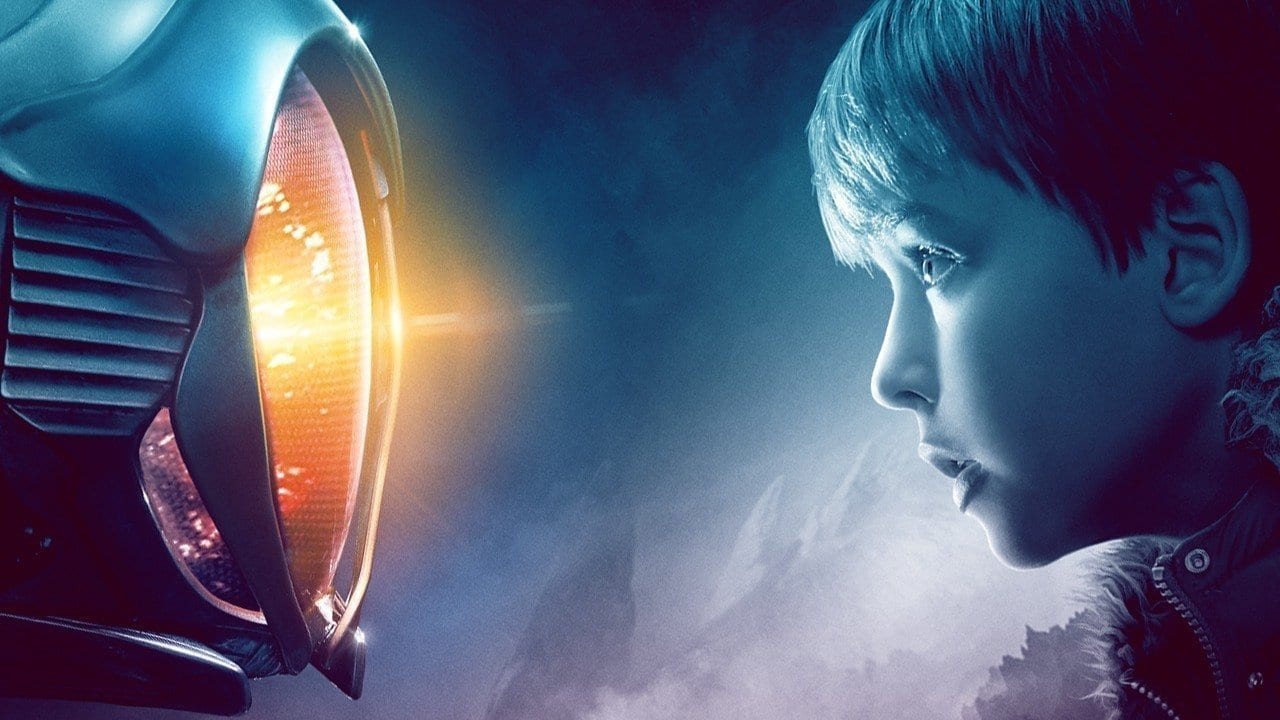 Season 2 of Lost In Space is in works right now. The Netflix original that released Season 1 last April has seen tremendous success since its release, Lost In Space is a franchise that had continued to grow since the 1960s, when it first dropped. Debuting in the ’60s, during the years of science fiction television, the story of Lost In Space is one that keeps coming up now and then, on various platforms and in various forms, like for example, two major remakes of Lost In Space have already happened! There was a movie release in 1998 and a TV show in 2004.

Because Netflix is trying to bring content as diverse as possible, it made a better and modernistic version of Lost In Space in 2018. The plot of Netflix’s Lost In Space centered around Robinson family which is Lost in Space. Honestly, in Season 1 they weren’t all too lost. They had multiple Jupiter ships on the same planet, besides having a Resolute in the general vicinity in space. What made Season 1 so interesting was the finale cliffhanger, the Robinsons were for real lost in space.

Season 1 of Lost In Space was shot in Vancouver, British Columbia. With the big Robinson twist, producers decided to take Season 2 to Iceland. The Robinson family is no longer on the same planet, so that should explain a different set.

Netflix’s Lost in Space season 1 released in April of 2018. Netflix wasted no time in renewing it for a second installment. Not much has been made of Lost In Space since season 2 was ordered in May 2018. So in September of 2018, production began on Lost In Space and is expected to wrap in January of 2019.

Unfortunately, as of now, we don’t have a premiere date. Technically, it should release in April-May 2019.