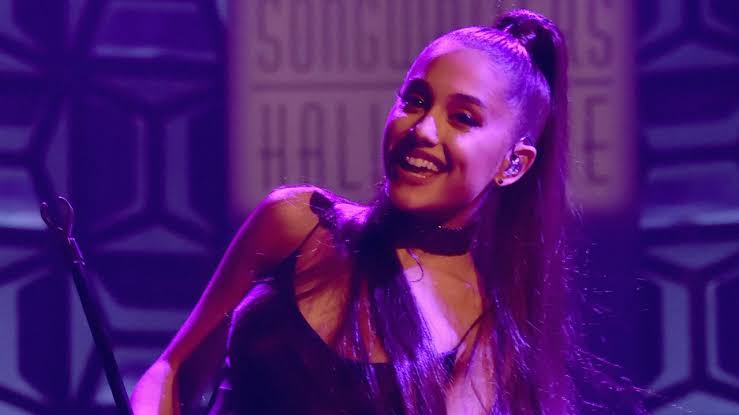 In this post, we are going to talk about Ariana Grande’s upcoming single 7 Rings update and details. As we know, Ariana Grande is going to release her upcoming album in this year, which is titled “Thank U, Next.” She is dropping singles of the album, and the first one was released last year, titled same as the album name.

Now, we are on the verge of receiving another single from her next album, and the track is called “7 Rings.” She has been promoting her upcoming single on her Instagram account, and people are deliberately waiting for the next track, as well as the album. The first single of the album did the magic and it was even on the top spot of Billboard charts for weeks.

Fans were mad after the song and radios and music channels were playing the song again and again due to the requests from fans. Fans have the same expectations from Ariana’s next single, and I hope that it would also be as good as the previous one, or even better.

So, when will the next single release? Well, we will not have to wait for too long, as the next song from Ariana is supposed to release on 18 January 2019. Fans might be compelled to hear the next song from Ariana and would be deliberately waiting for the release countdown. Ariana has been putting a countdown on her Instagram stories, to keep her fans in check. The cover art was released on 10 January 2019, which is as below. 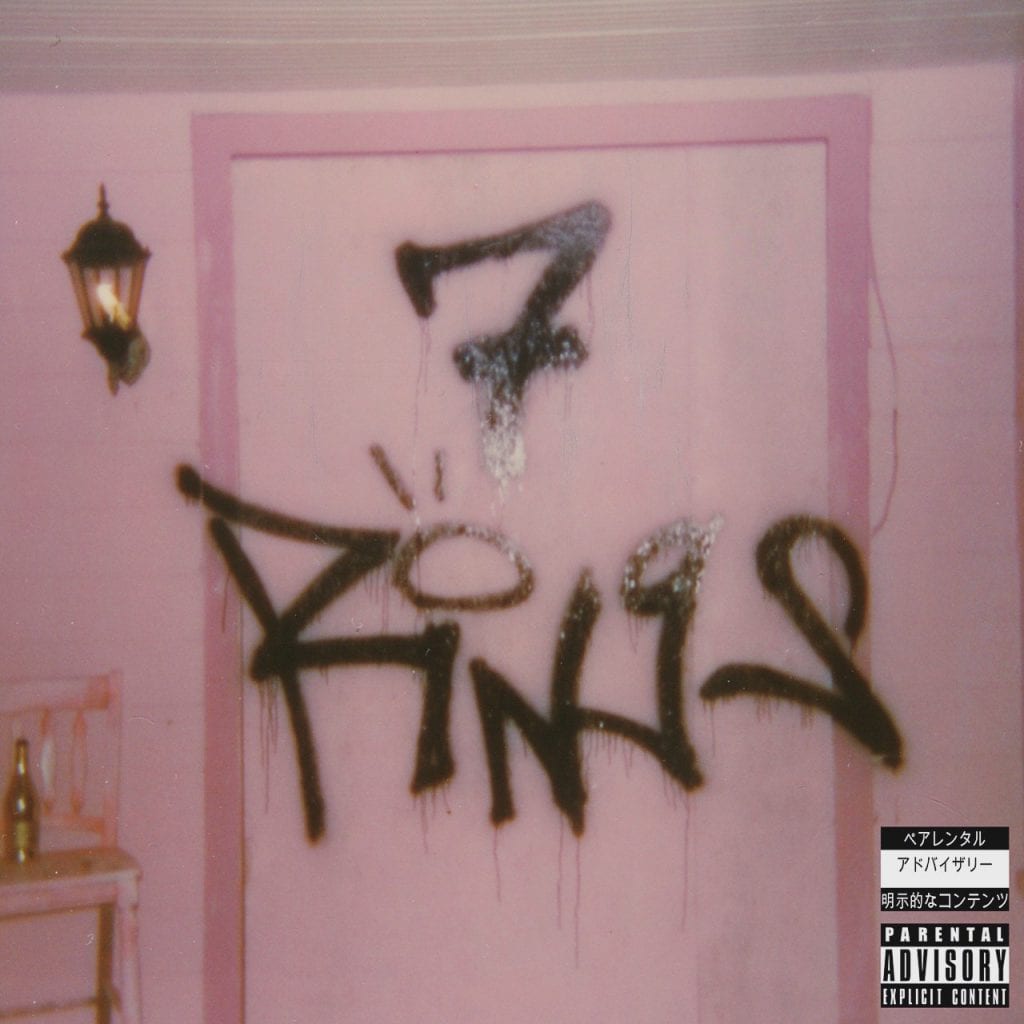 Ariana stated about the idea of the song, “Well, it was a pretty rough day in New York City. My friends took me to Tiffany’s. We had too much champagne. I bought us all rings. It was very insane and funny. And on the way back to the studio, Njomza was like ‘bit*h, this gotta be a song lol’. So we wrote it that afternoon.” After reading the story, it seems like it would be an amazing song!