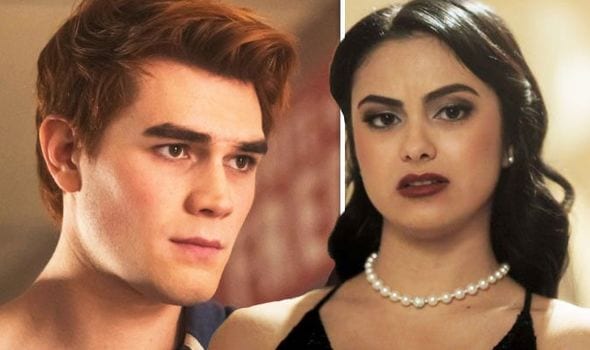 Several members of the show have already fallen to the Gryphons and Gargoyles game, and it just so appears that Archie is the latest additions to that list after appearing to have died at the end of the mid-season premiere. Fans have been shaking due to this reveal.

I must say, not many expected things to pan out this way, but we don’t always have to believe what we see when it comes to TV Shows. Could it be that he’s not dead after all? Is there a chance for him to survive this? Well, right now, all that we do know is pure speculation, but it seems that there is a way for Archie to have survived this terrible game of Gryphons and Gargoyles.

Before we start the post, I want to let you all know that there are spoilers from Riverdale Season 3 Episode 9 here. If you do go ahead, you will be spoiled. Please do so at your own risk. Now that we’ve made that clear let’s look into it! 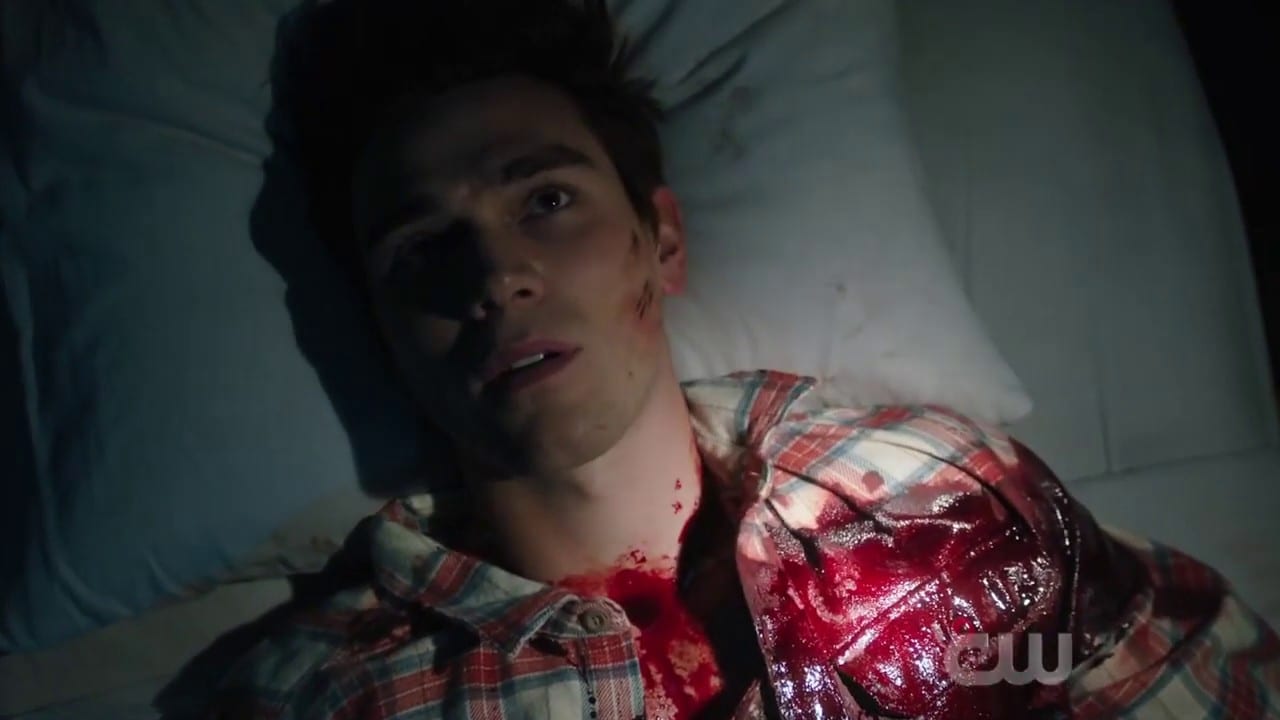 During the episode, we saw Archie hallucinating, and he saw that he was in a cabin with deceased Cassidy Bullock, and along with her were three dead men from the mines. Playing Gryphons and Gargoyles is the only way to get back to Riverdale, and as he begins playing this game, he is tasked with a few difficult jobs such as defeating the Black Hood and then killing the Gargoyle King.

In the final level, he’s asked to kill the person who got him into the trouble, and of course, that’s Archie himself. He then proceeds to smash his own face in and dies. So, has he really killed himself, or is this all a hallucination?

Some fans seem to think that Archie might actually be dead, while others believe that it’s just what they want you to believe. Deaths of the main cast are often deceiving.

This is a valid point and could end up being true. For now, this is just speculation though. All we can do is wait.