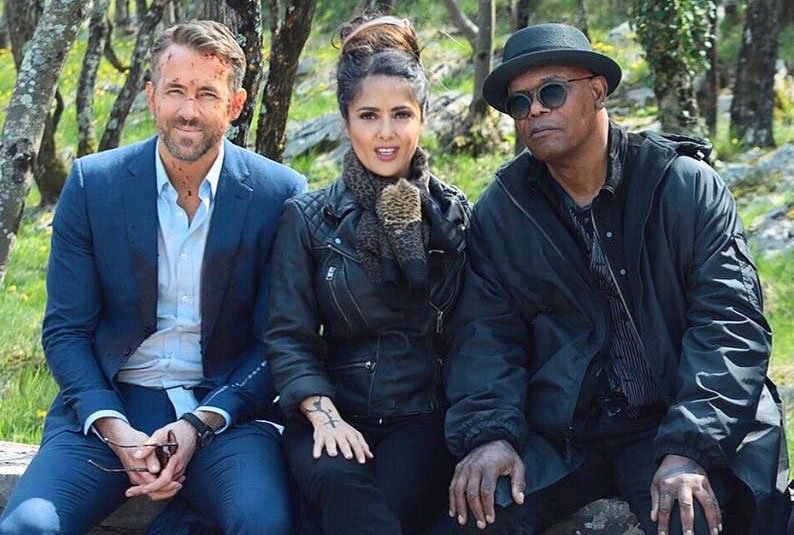 It’s here, right after 2017’s action-comedy titled “The Hitman Bodyguard” directed by Patrick Hughes starring Ryan Reynolds and Samuel L. Jackosn, came to our screens and filled us with laughter, a sequel was evident, and after two years since the announcement of the sequel we have finally received the first look at it after a long wait. The movie is all set to reunite our stars, Ryan Reynolds, as Michael Bryce, an executive protection officer and CIA agent, and Samuel L. Jackson as the  Darius Kincaid, one of the most notorious hitmen around the world, for one more ride and this time joined by Salma Hayek in the adventure itself as Darius’s wife, Sonia.

The Hitman’s Wife’s Bodyguard will follow the story four years after the events of the original The Hitman’s Bodyguard and will see Micheal Bryce as he continues to grow his friendship with Darius Kincaid as they go out on a new adventure to save Darius’s wife, Sonia. The original”The Hitman’s Bodyguard” may not have fit well with the critics but still was a commercial success grossing over $180 million that led to a sequel announcement. Although the movie had to be kept on hold just like many other movies due to the pandemic, and now it is on its way with the first look being released recently, we break down everything we know about the sequel.

In its new issue, the Empire Magazine revealed a first-hand image of the upcoming sequel to 2017’s The Hitman’s Bodyguard titled The Hitman’s Wife’s Bodyguard. The image showcases the new addition, Antonio Banderas, who will probably be the movie’s main villain. We can clearly see in the image him having the upper hand over our main characters for now. As Samuel Jackson’ Darius and Salma Hayek’s Sonia are being intimidated by Antonio Banderas, we see Ryan Reynolds in much worse condition.

There are still not many details about the movie’s plot, but so far, we know that the movie will be set four years after the events of the 2017’s The Hitman’s Bodyguard,d. As seen in the movie, Micheal Bryce, an executive protection agent played by Ryan Reynolds, forms a good friendship with Darius Kincaid, a notorious hitman played by Samuel L. Jackson in the movie; this friendship is set to continue in the upcoming sequel and will see the duo embarking on an adventure to save Darius’s wife Sonia Kincaid played by Salma Hayek. 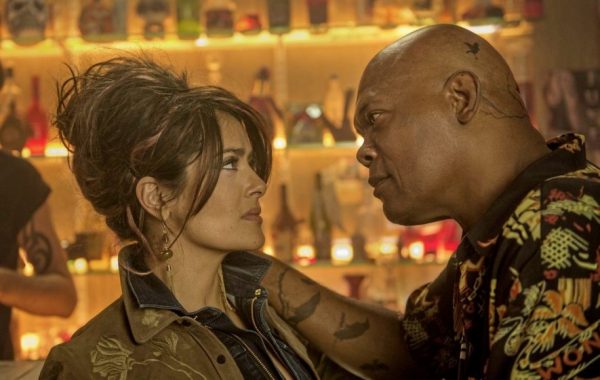 The Cast Of “The Hitman’s Man’s Wife’s Bodyguard”

The cast of The Hitman’s Wife’s Bodyguard will see Ryan Reynolds reprising his role from the original film as the former triple-A-rated executive protection agent and CIA officer, Micheal Bryce, along with Samuel L. Jackson as Darius Kincaid, one of the world’s most notorious hitmen and Salma Hayek as Darius’s wife. 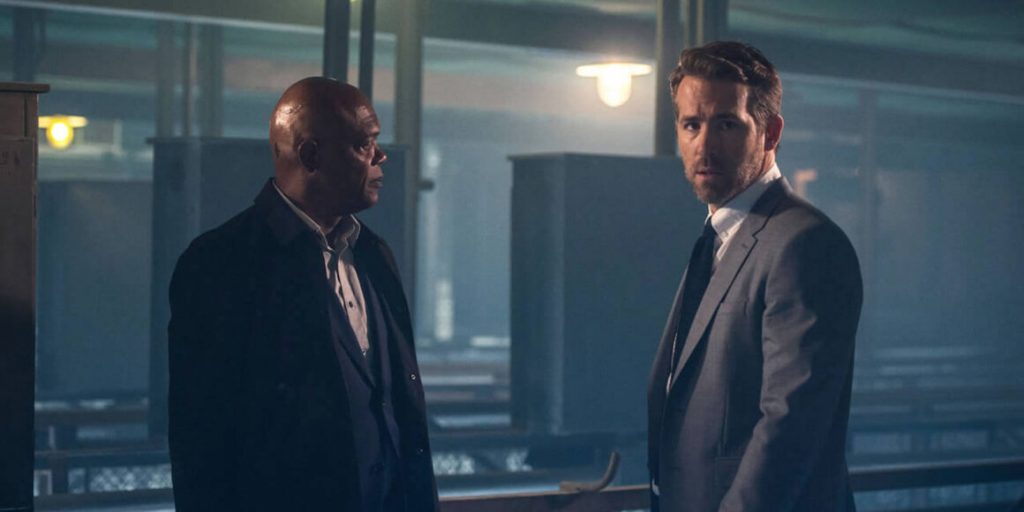 Release Date, Details, and More About The Hitman’s Wife’s Bodyguard

The Hitman’s Wife’s Bodyguard is directed by Patrick Hughes, while writing duties have been managed by om O’Connor and Brandon and Phillip Murphy. The movie is being produced by Millennium Media and Campbell Grobman Films and distributed by Lionsgate. The movie is originally set to release on August 28, 2020, but due to the Covid-19 pandemic, it became a victim of many other movies and TV shows that were kept on hold. 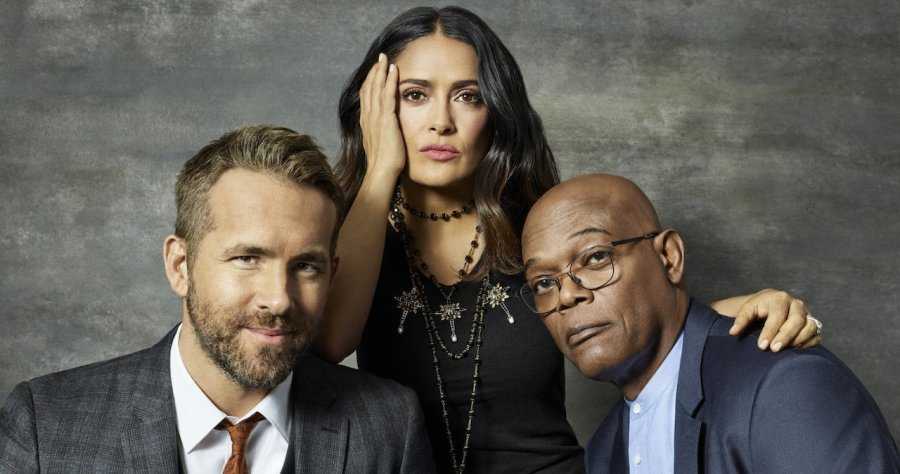 After the delay, The Hitman’s Wife’s Bodyguard is slated to release on August 20, 2021, as the studio expects the theatres to fill in once again. From our side, we believe Banderass, whose character hasn’t been revealed yet, will be the main villain for the movie. With the look Reynolds has been given in the picture, it seems like Banderas is set to be a huge deal for our main characters, and it is intriguing to see him facing off with the characters of Reynolds, Jackson, and Hayek. On the other hand, apart from these four, the movie still has an abundantly talented cast to make the movie a lazy and funny watch for the audience. We will keep you updating on everything related to entertainment, TV shows, movies, anime, and gaming, so stay tuned to Otakukart News.