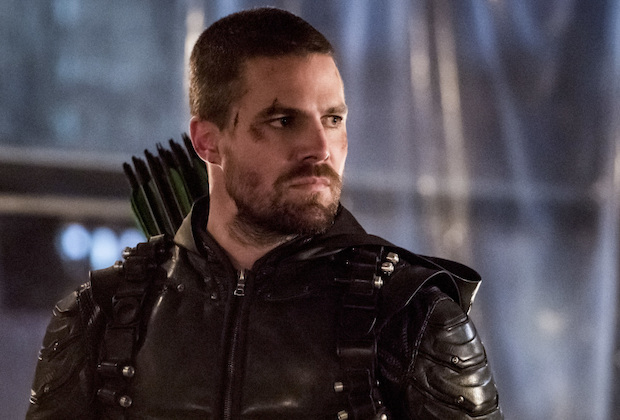 In this post, we are going to talk about Arrow season 8 episode 9 update, streaming details, and preview. The show is all set to drop another episode this week, and we are here to discuss more details about the upcoming episode. However, it might include spoilers from the previous and next episodes, so make sure you only read the update and streaming parts if the spoilers are not your thing. Now, let’s go ahead.

The show is now eight episodes deep into the eighth season, and the ninth episode is due this week. Arrow season 8 episode 9 is scheduled to release on 21 January 2020, and the previous episode, which was the seventh episode, was released on 14 January 2020. The next episode title is ‘Green Arrow & The Canaries,’ while the last episode was ‘Crisis on Infinite Earths: Part Four.’

In the upcoming episode, we will be in the year 2040 in Star City, where Mia Queen got all she could have ever imagined. Nonetheless, when Laurel and Dinah come in her life again, things change drastically and her dream world is in trouble. Laurel and Dinah are after a kidnapping victim with direct relations to Mia and they need her help. Although it will change everything, Mia can’t help but be a hero and she, Laurel and Dinah use their powers once again to save the city. Here is the preview clip of the next episode