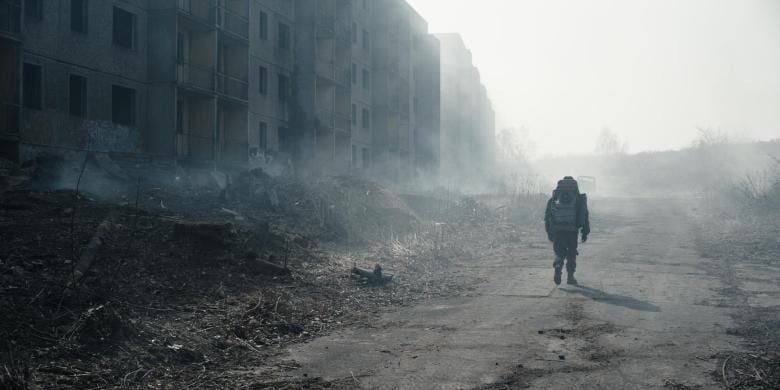 In this post, we are going to talk about Dark season 2 update and updates. The show was firstly released in 2017 and is in the news ever since. As we are aware, the show premiered in December of 2017, with its first season consisting of ten episodes. Soon, it became a hit, and it is even compared with Stranger Things, which is a top-row show of Netflix.

So, fans were impressed with the show, and many of the viewers must have binge-watched the show as they cannot get away without completing the season. After finishing the first season, fans were deliberately trying to find all the information available about the next season. However, we are now closer than ever to the upcoming season, but still, there is a limited amount of information available.

Additionally, the first season released more than a year ago. Hence, we can expect the next season in the first half of 2019. Nevertheless, we are still unaware of any official detail about the upcoming season update or completion of production. Thus, we will have to wait for an official confirmation before jumping to any conclusion.