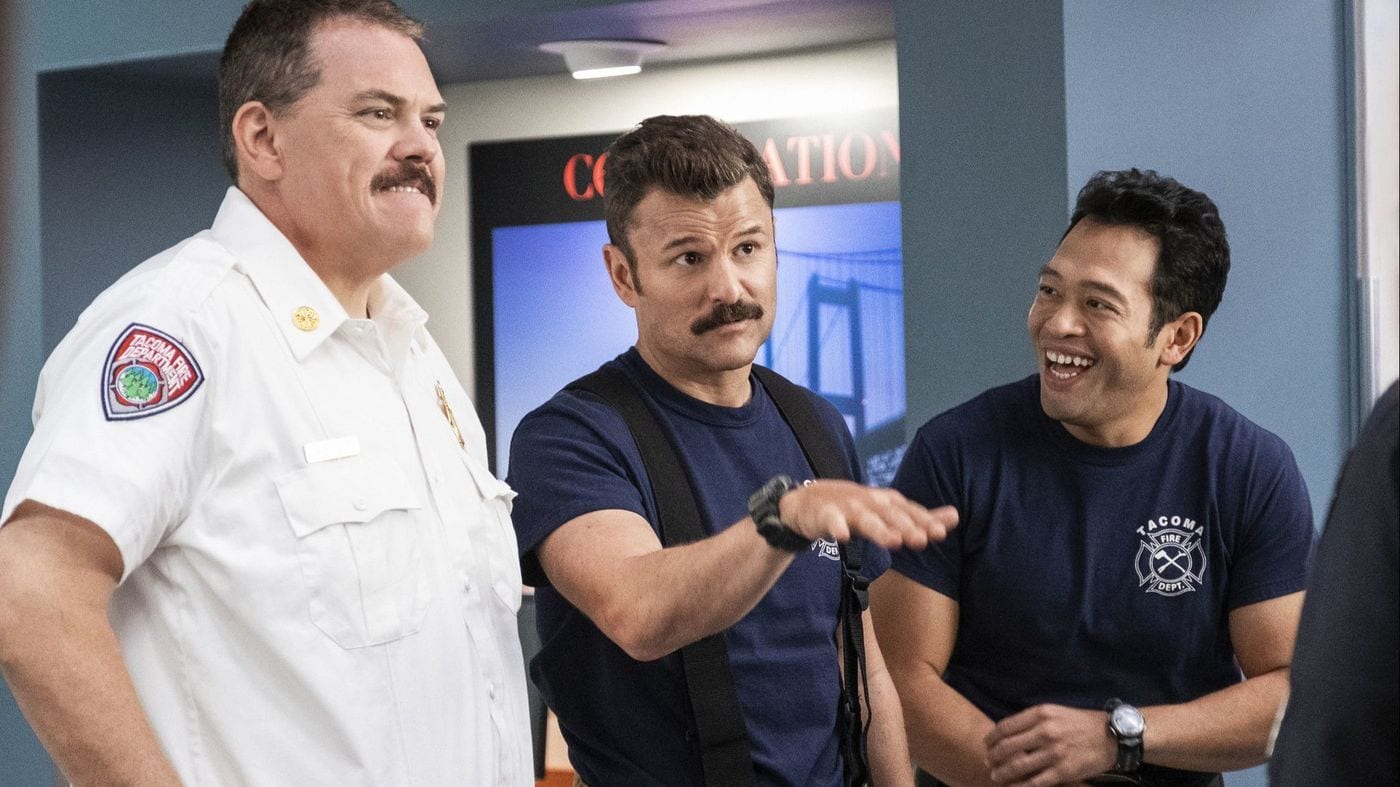 Alright, with key details out of our way, let’s discuss what the premise of Tacoma FD is. So the shoe is based upon a firefighting crew. The lead of the house crew is Chief Terry McConky and Captain Eddie Penisi. The firehouse is situated at the wettest city in America. Their job goes beyond fighting fires in this wet city. More often than not, they find themselves tackling the rough and tough elements of their job. 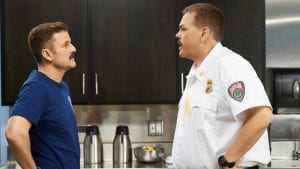 Regarding the update of Tacoma FD, on January 10, 2018, TruTV gave a green signal to Tacoma FD pilot. On May 19, 2018, it was also announced that TruTV had given the nod to Tacoma FD Season 1 consisting of 10 episodes. Though we do not have an exact update as of now, we’ll be sure to post it as soon as we have one. Also, it’s too soon at this point for a trailer. More as we have it.